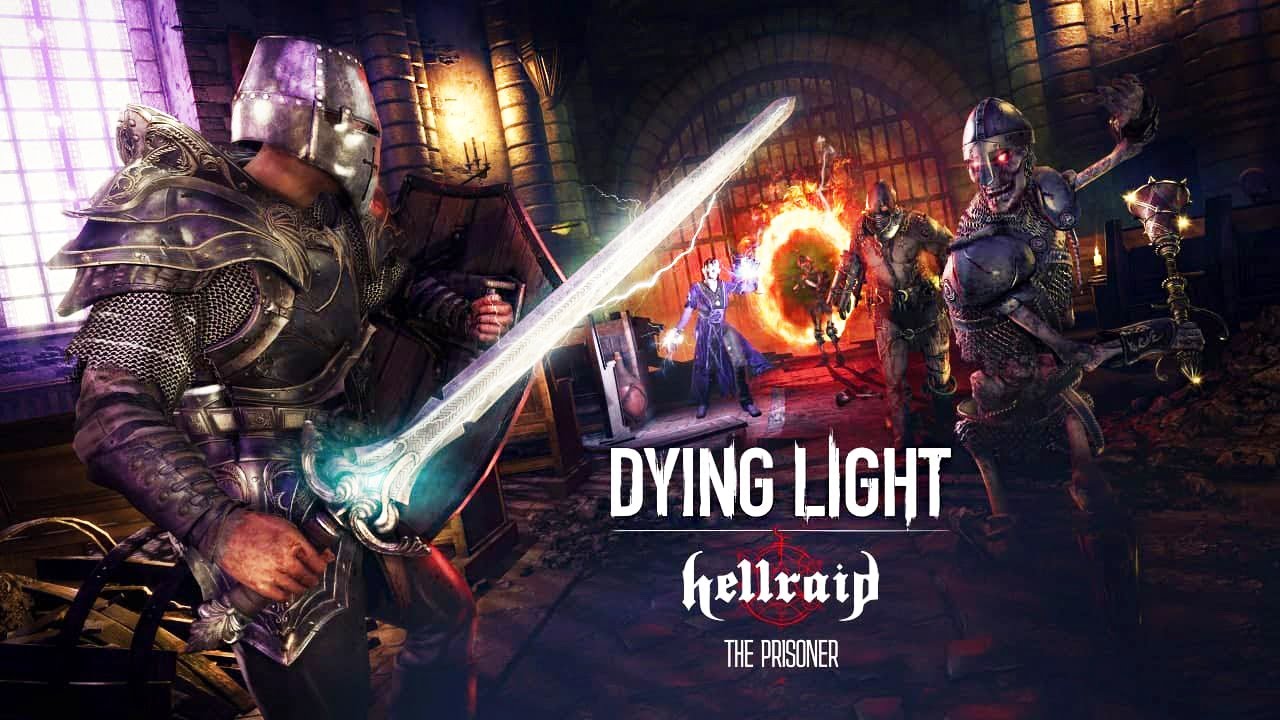 There is a new tory mode to Hellraid DLC called The Prisoner. It adds new areas, weapons, and a number of visual and technical enhancements to the dungeon-slasher experience. It is now available today.

Story Mode is a narrative rich addition that sees players venture deep into the demon-infested bowels of Ba’al’s Temple to rescue Lucius, a mysterious and powerful mage from captivity. The mode features three new quests – Clavis Stone, Imprisoned and Beneath Seals, all available in co-op mode – new locations and a fearsome new shield bearing skeleton enemy, that will require a fresh offensive strategy from players.

To assist them on their quest, players will be able to wield Hellraid’s first-ever ranged weapon, Corrupted Justice – an ornate and powerful bow, in addition to getting their hands on Bonecruncher – a heavyweight and formidable Two-Handed Hammer.

Story Mode will sit alongside the pre-existing Raid Mode, which will still be accessible after completing the new narrative prologue.