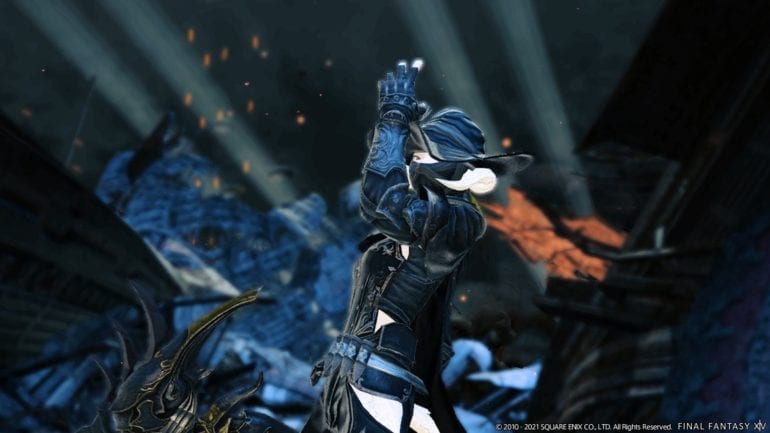 Final Fantasy XIV has recently added two new jobs thanks to the new expansion Endwalker and one of them is the Reaper. It has a really cool ability that Producer and Director Naoki Yoshida revealed recently in an interview.

The Reaper job, according to Yoshida, is a whole new different class on its own. Aside from wielding a really big scythe into battle, it has the same ability as other melee DPS jobs, which is the use of voidsent “avatars”. The cool thing about this job is the difference in its use of the avatar: players can serve as the host for the avatar.

So, what does becoming a host for the avatar benefit for a player? Well, it allows them to unleash more powerful attacks compared to other DPS jobs. It makes them the stronger job among the rest, well, in terms of melee, but that depends on how they build their characters.

Yoshida promised that there will be more details later on, so there could be more specifics on how the Reaper works. 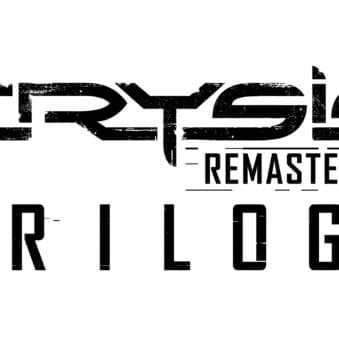