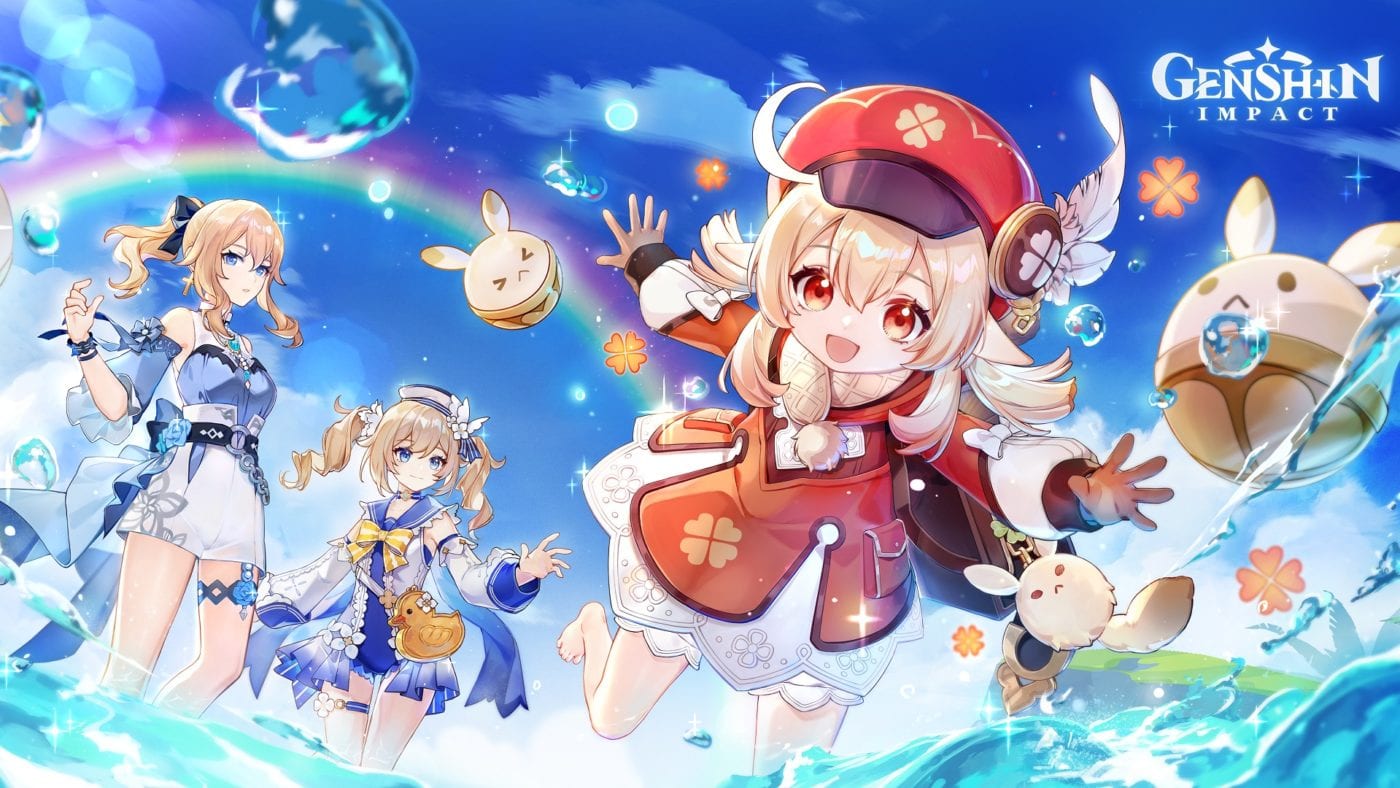 These four new characters were recently introduced and just before the upcoming update ver. 1.6 release. These four characters will possibly be included in a brand-new banner.

The first character is Sayu is from the Mujina Ninja. She is Shiyuumatsu-Ban’s resident ninja with a really interesting raccoon costume. She is an Anemo user and according to the Twitter post, she is usually hiding in the trees.

Kamisato Ayaka is the daughter of the Yashiro Commission’s Kamisato Clan. She uses Cryo abilities and her constellation is Grus Nivis.

Kaedahara Kazuha is a wandering samurai who has left his homeland. He uses Anemo abilities and a katana blade.

The last character is Yoimiya, the owner of the Nagonahara Fireworks. She is a Pyro user and Inazuma’s best pyrotechnician.