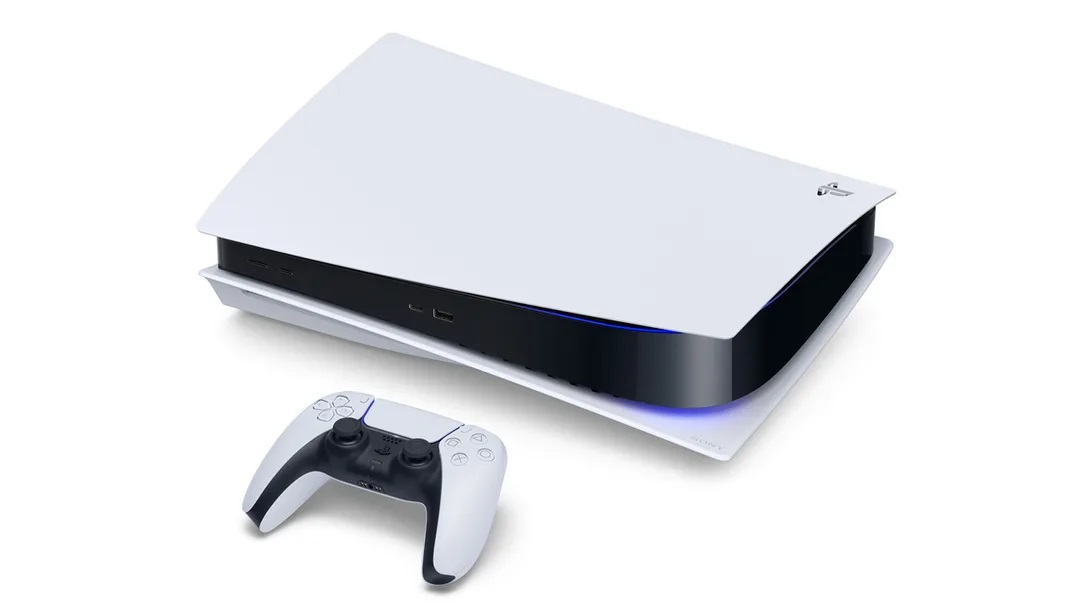 Firmware update 21.01-03.20.00.04-00.00.00.0.0 has recently been rolled by SIE worldwide. Players who own the console system will be able to download this firmware right now and it should be done automatically or manually.

Since there was no announcement before this release, it is the usual improvement update for the system. As usual, the patch note says “This system software update improves system performance.” It does, however, prompts users to plug in the DualSense controller to update it too.