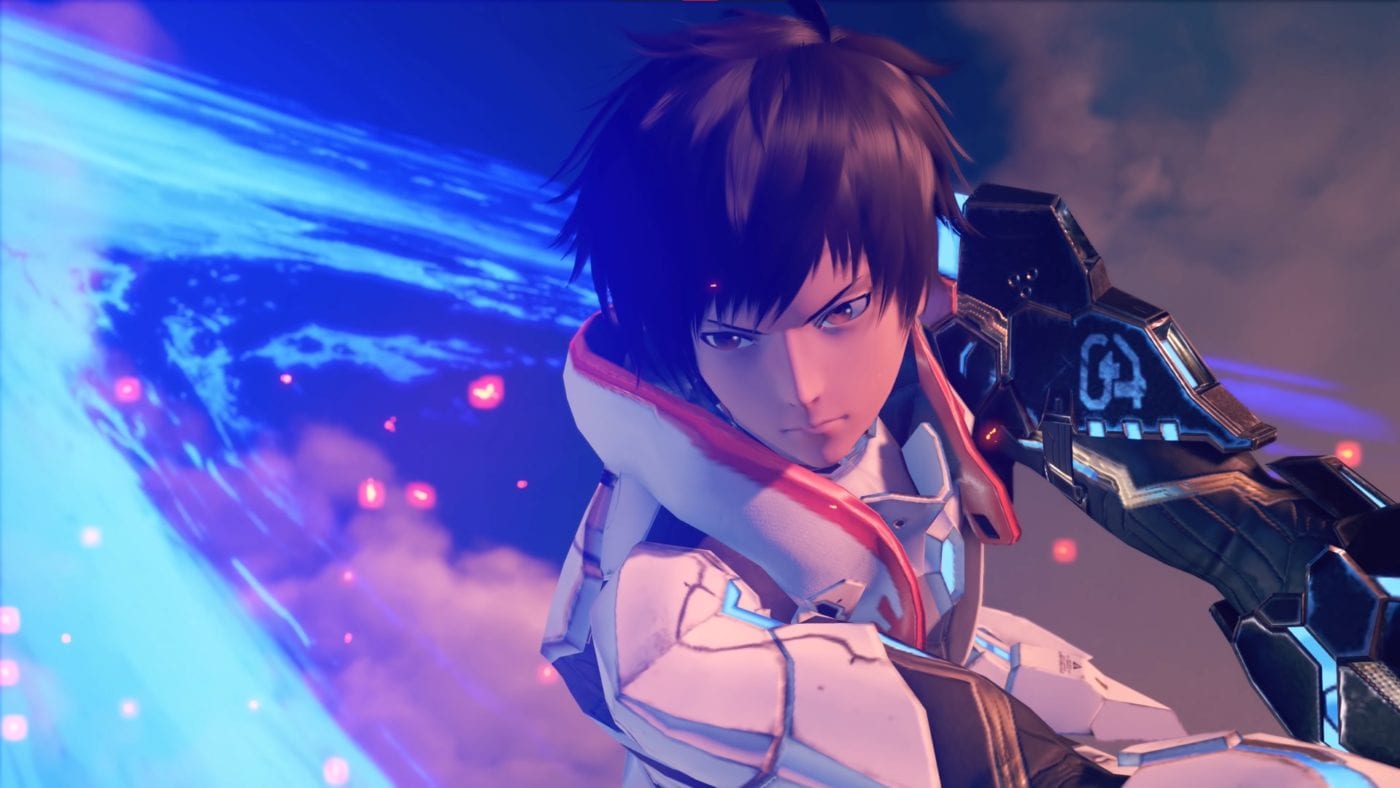 PSO2:NGS is the new online action RPG with the sci-fi anime style by SEGA. Players will explore an all-new world featuring broad, expansive playfields filled with ferocious enemies waiting for teams of up to 32. The ability to bring friends to the fight or meet up and make new teammates in large groups (and bring down gigantic monsters together) was a huge draw in closed beta tests earlier this year, and now ALL players will have the chance to experience the mayhem. Redesigned from the top down, the new and improved graphics engine in PSO2:NGS features a next gen graphical update. And it wouldn’t be PSO2:NGS without the ability to create any character imaginable using the powerful creation engine; every player will be as unique as they want to be.

“Today is truly a monumental day for the entire team and community,” said Fred White from PSO2 Team Global. “Kicking off the most exciting time of year for gamers, Phantasy Star Online 2 New Genesis – the newest title in the long-beloved Phantasy Star series – has just launched globally, simultaneously, on both Xbox One and PC! The entire team has put a ton of hard work getting us to this day, and we are all smiles as we unveil this massive game to our players!”

To celebrate the launch of PSO2:NGS, the Rocket Start Campaign blasts off today! Receive bonus items and rewards for a limited time.

Phantasy Star Online 2 New Genesis is out now on PC and Xbox One for free.