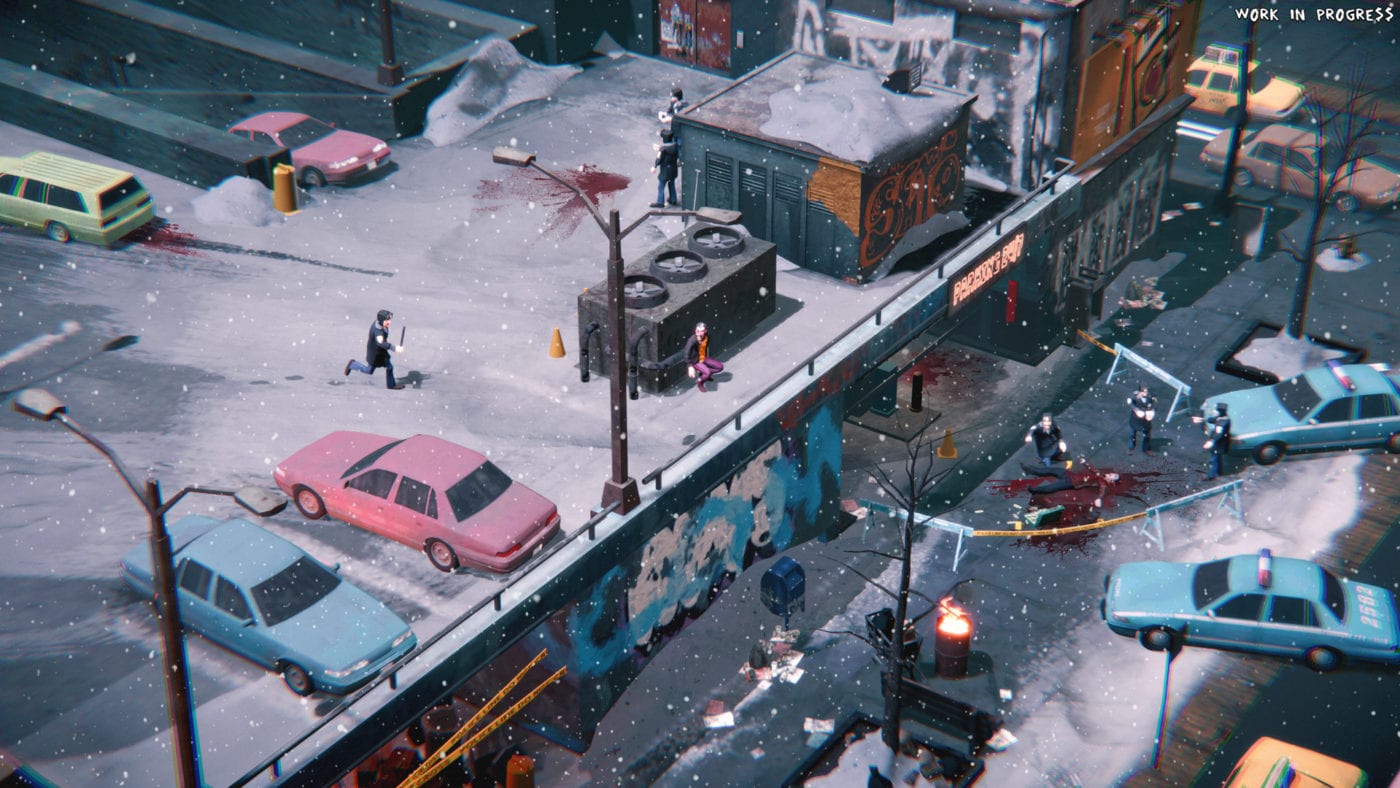 Serial Cleaners – Cleaning Up After Crime

What do you do when a crime has already been committed and you don’t want evidence running around for anyone to find? You call in the professionals, of course! Serial Cleaners is a single player stealth action game revolving around the job of four professional cleaners whom are all employed by the mob.

Your job is to clean up evidence in a crime scene undetected. Sounds easy enough right? Well with police officers patrolling the area, you might just have the more difficult job in the mob yet. Make sure to clean pools of blood, dispose of bodies and murder weapons all while avoiding detection.

Serial Cleaners is a game developed by Draw Distance taking place in the late nineties. There’s no exact release date yet, but we do know it’s coming this 2021. The game will be available for PC and consoles.