Everything We Know So Far About Toy Soldiers HD 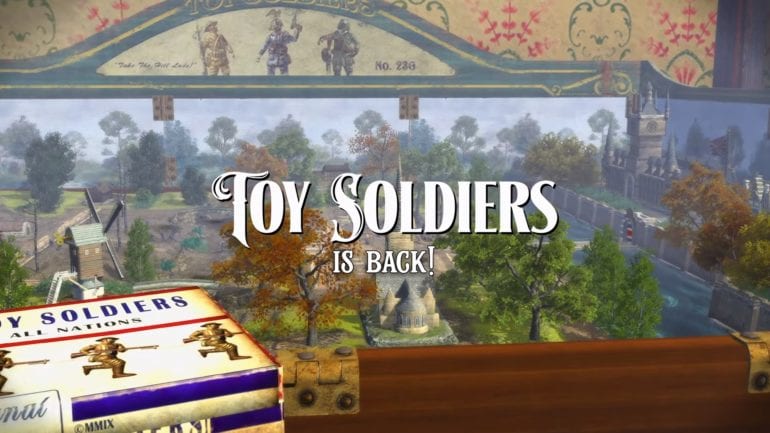 Toy Soldiers HD is a multi-genre action-strategy game that places the commander’s hat on the shoulders of the player. In Toy Soldiers, players will be able to deploy and control all sorts of units ranging from troops, cavalry, gas, howitzers, mortars, flamethrowers, and vehicles. All in an effort to protect their precious Toybox.

The game is an overhaul of the original classic that also includes new content, skins, gameplay, expanded game modes, improved controls, and graphical upgrades. The developers have also included the original downloadable content (DLC) and a few new levels to boot.

Strategically create and control your defenses. But, unlike other tower defense games where you plot out your battle strategy from up high and watch it play out, you can instantly go from a top-down perspective to jumping headfirst into battle and take full control.

When you take control of a unit, other units in your army are controlled by powerful AI. Command or play fixed emplacements like howitzers, heavy machine guns, mortars, and others or operate various military vehicles like tanks, bi-planes, and bombers.

Campaign levels: Every single level, from single-player, multiplayer, to all the DLC from the original has been reworked and optimized for today’s consoles and PCs.

Toys + Real Life: WWI model diorama. Think of it like a board game. The battle fields, which are based on real life WWI battles are surrounded by areas like a child’s bedroom, a library, lounge, etc.

Controller Units: The game features 50 controllable units including howitzers, bi-planes, tanks, mortars, infantry, and more. Fixed units can be upgraded during the battle.

For single-player, players control their military force of miniature toy soldiers and vehicles. The Single Player mode offers British and German campaigns with 18 levels plus additional experimental levels.
In the DLC, players can also control French units. Each level features difficulty settings to increase the challenge, allowing players to achieve a higher rank.

For multiplayer campaigns, it’s available online as well as locally with a two-player split-screen. There are 9 unique battlefields to experience in either a private match or a quick match with an unknown opponent. In private matches, you can customize the battle scenario.

Then you have Survival Mode. Once you complete the single-player mode, you unlock this mode that have you face endless waves of opposing forces. See how long you can last.

Toy Soldiers HD will be the first title published under Accelerate Games. The game is developed by Signal Studios.

The game will launch for PlayStation 4, Xbox One, Switch, and PC this August 2021. 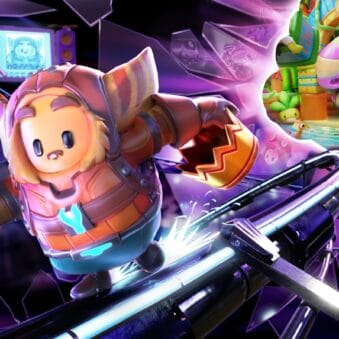