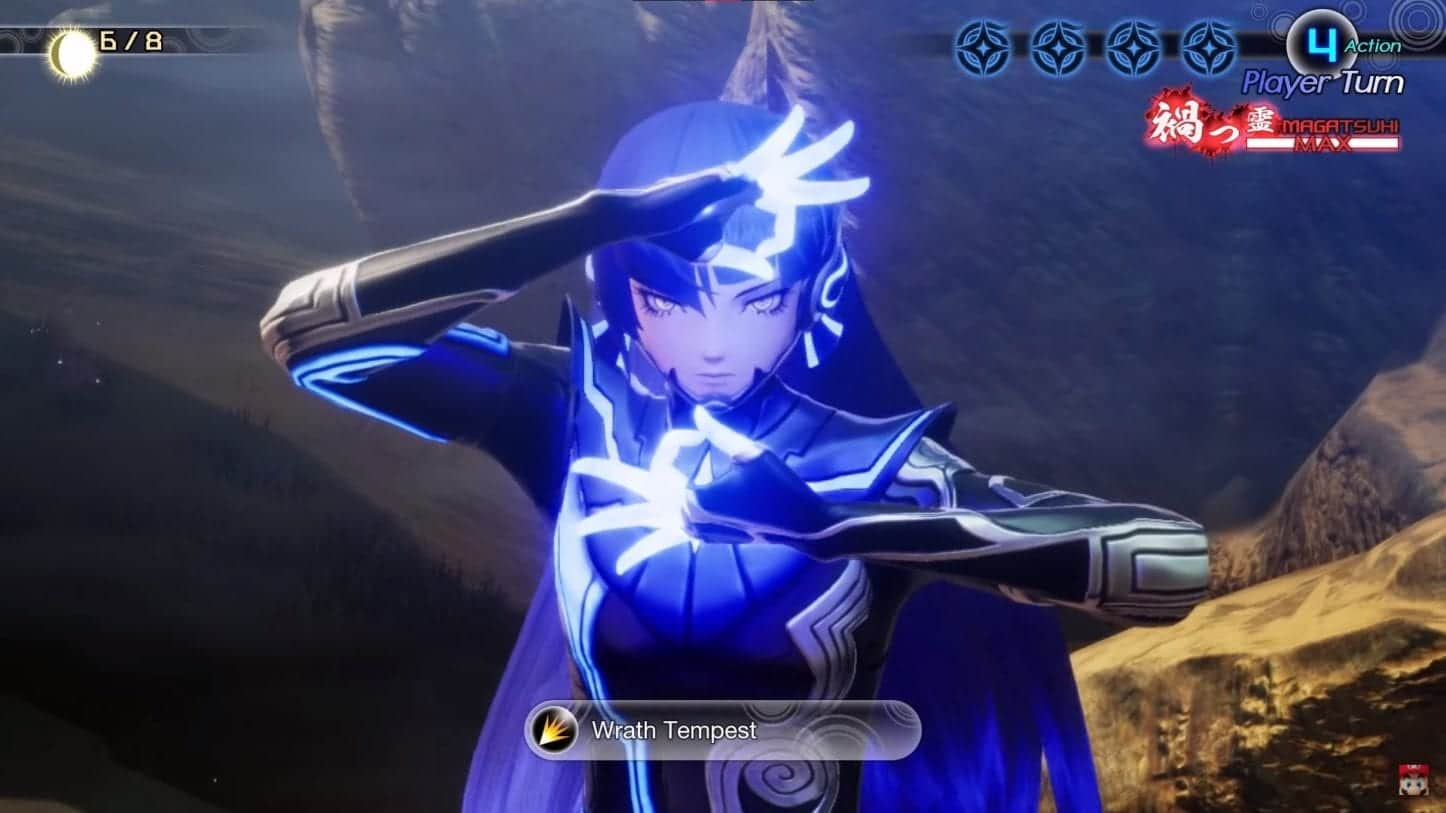 A new trailer was revealed during the Nintendo Direct E3 2021 showcase today. It revealed tons of new gameplay footage including the new look of the protagonist fused with the monster that saved him after he gets sucked into this world. It also showcased the gameplay, how mechanics work, and the animation of attacking and defending against enemies. So far, so good and well animated compared to previous titles.

Shin Megami Tensei V will be launched on November 12, 2021 exclusively on Nintendo Switch.