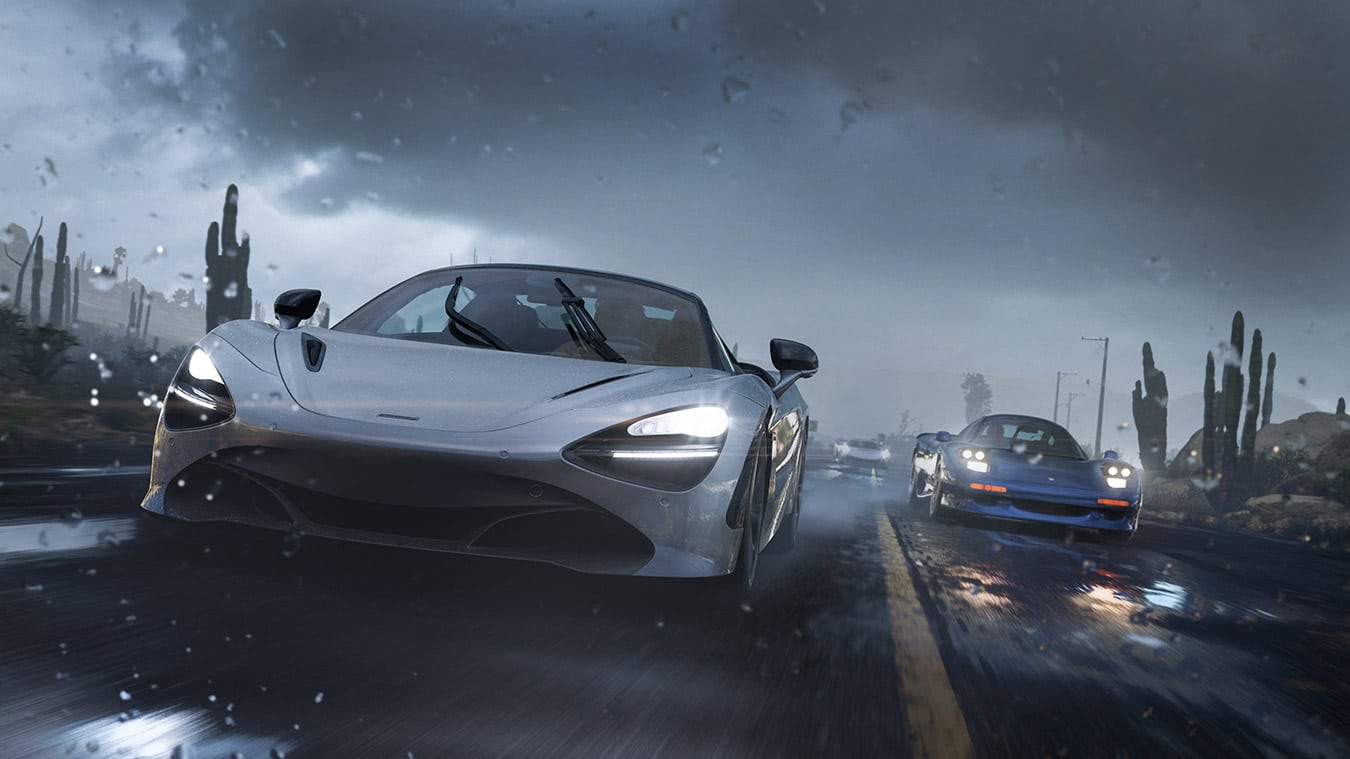 The developers that are working on upcoming video game Forza Horizon 5 confirmed a particular feature.

Creative Director Mike Brown recently gave details about a certain feature of the upcoming racing game. He was asked recently about how the 60 FPS mode would work on the Xbox Series X/S. They were particular about the resolution it would offer.