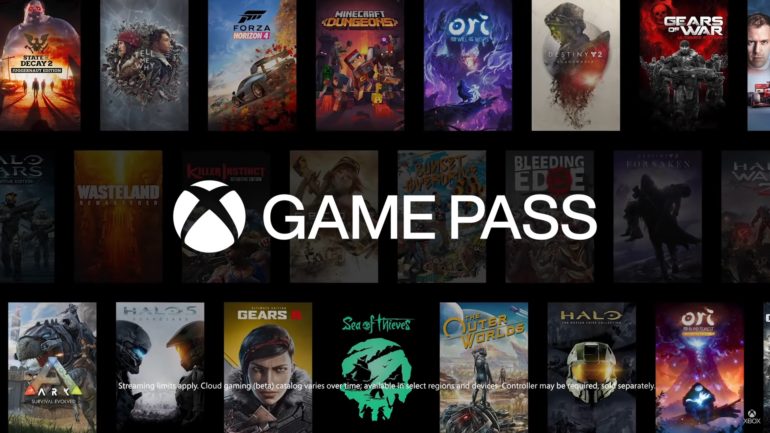 Xbox Game Pass offers one of the best advantages for players, which is to play certain games for a limited amount of time before they are taken out of the library. Some of them are even offered for free to own forever.

Brown discussed how Game Pass makes an “unusual gameplay characteristic”. Players would gain access to a library full of games and all for free with most of them to own permanently. It would be easier for them to just play a game for months and then play another game later on. After a while, even after six months have passed, they would still want to go back to play that certain game they got for free.

The reason why they would always come back? “… because Game Pass.” Gamers who would usually just buy games would play and complete it and then just move on. For some unusual reason, it is different when the game comes from Xbox Game Pass, according to Brown. He says that games would come back to play that game they got for free and everyone sees a lot of that happening more often now.

With Xbox Game Pass, it actually helped Turn10’s Forza Horizon 4 have a steady amount of gamers playing the game. They always come back even if it has been months, even a year since they played the game. He also hopes that this happens with their upcoming sequel, Forza Horizon 5. 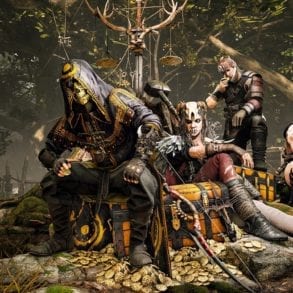