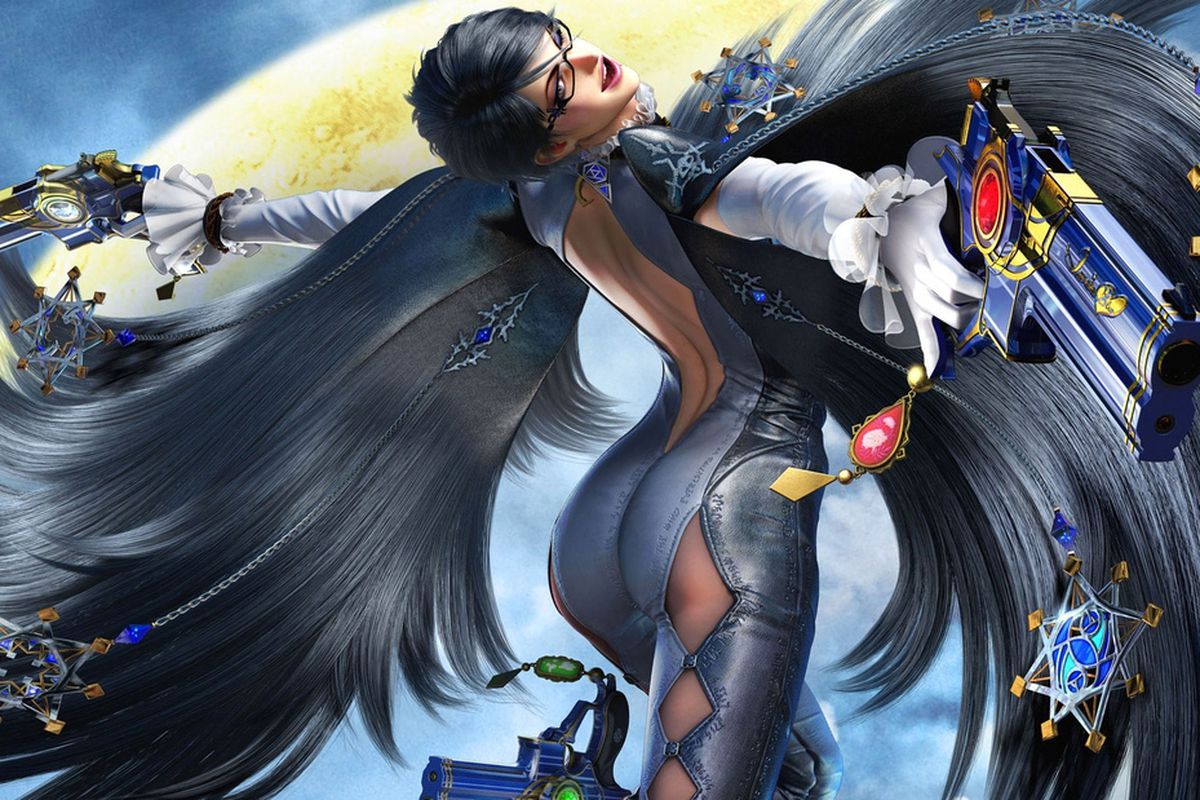 Two representatives were recently interviewed by media outlet GameSpot talking about the recent Nintendo Direct E3 2021. Nintendo of America Director of Product Marketing Bill Trinen and Senior Director of Localization Nate Bihldorff were asked of what is the situation with the game since it has been missing in the event. They assured that it was actually “progressing well.”

Trinen gave this particular statement during the interview:

This is quite the opposite to what Hideki Kamiya of PlatinumGames, who was actually “annoyed” of people who hounded him of the progress of the sequel.

Well, at least we know that it is still in the works and not cancelled as some have feared.

Bayonetta 3 is still in development and coming to Nintendo Switch.