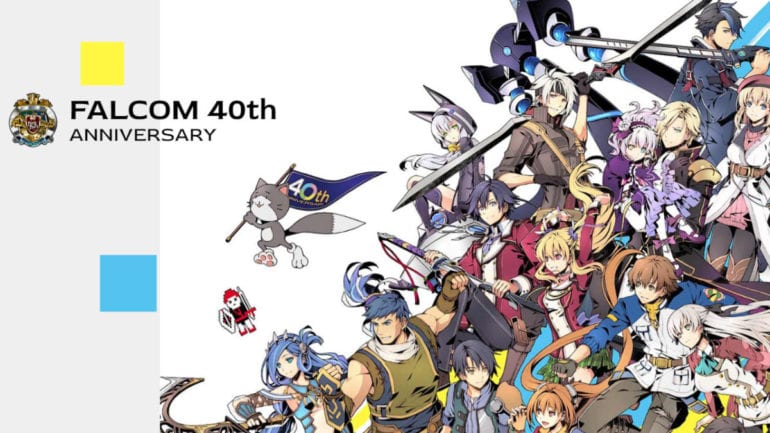 For 40 years, Nihon Falcom has brought out the best JRPG games for many fans worldwide. With Falcom’s 40th anniversary stream coming this 24th of June, there have been multiple rumors on what might happen or be announced by the developers of Nihon Falcom. Here are 5 predictions we believe might happen during the event.

Hajimari no Kiseki Coming to the West

Hajimari no Kiseki was first released on 2020 for Playstation 4 for the JP & now with the release of its new console version for the Switch and PC in the JP, it’s a great time for fans in the West to play the aftermath story of the Trails of Cold Steel IV End saga.

With many titles that were released for many consoles, Falcom might have a chance to remaster some of their classic titles such Legend of Heroes Trails of Sky, Ys series, Zwei, Dragon Slayer and more. With many possibilities of which classic Falcom could be remastered, fans will be delighted the antiquity of these games.

Tokyo Xanadu is one of the series line up to that was released by Nihon Falcom in 2015. With its fan base, lots of gamers want to see a new Tokyo Xanadu game to be released, especially with the new engine that Nihon Falcom has been developing for Kuro no Kiseki. This would be the perfect time for Nihon Falcom to announce a new sequel.

Last year, Falcom announced that Ao no Kiseki (Legend of Heroes Trails to Azure) & Zero No Kiseki (Legend of Heroes Trails from Zero) will be coming to the PS4 on JP version and with the possibility that Hajimari no Kiseki will becoming to the west. Fans the whole world over will get a chance to know more of the story of what happened in the land of Crossbell and its chosen heroes, the Special Support Section.

As the new installment of Kiseki approaches its release date on September, fans will want to know more on what Kuro no Kiseki has to offer and why gamers should buy this game. Chances are that the developers will release a new trailer for the game and will announce possible DLC content that all Kiseki fans will want to get for such as item power ups, costumes, accessories and more.

And that’s it for our list of our predictions for the Falcom 40th Anniversary stream. If you’ve got predictions of your own, don’t hesitate to comment about it. 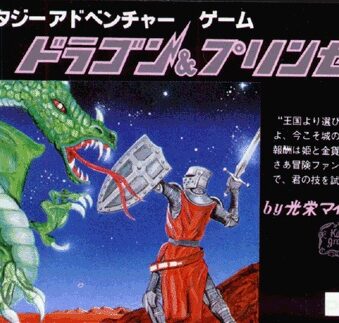