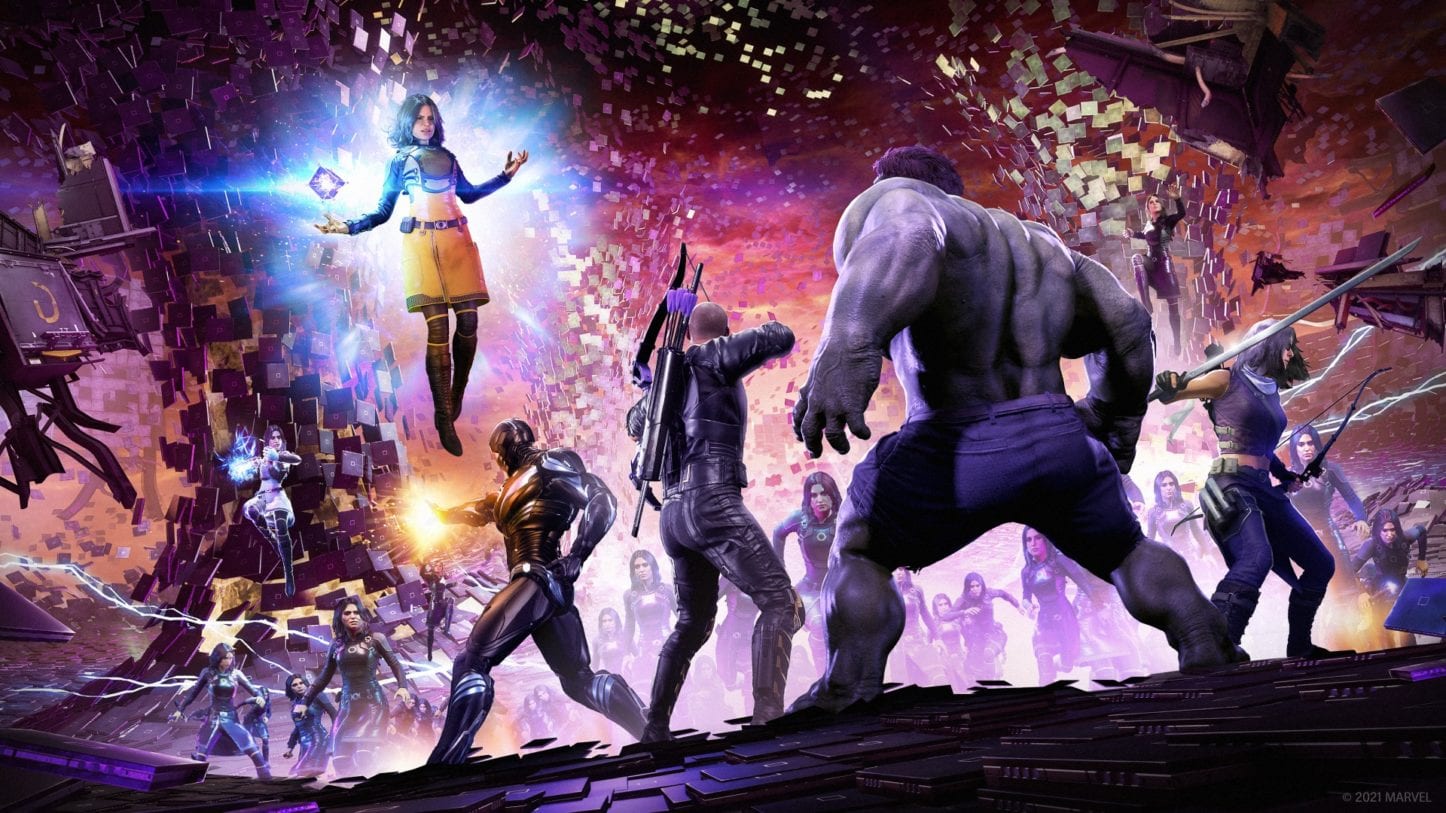 This new update will include a major new threat that players must confront: Scientist Supreme Monica Rappaccini’s Cosmic Cube.

During the events of Marvel’s Avengers Operation: Hawkeye – Future Imperfect, the Avengers uncovered the threat of a nefarious new weapons project being undertaken by AIM and Scientist Supreme Monica Rappaccini: The Cosmic Cube. This new powerful item can control matter and energy in the universe on an unknown scale. Now, it is in the hands of the mad genius mastermind of Advanced Idea Mechanics.

This is the moment everyone has been waiting for: taking that powerful Cosmic Cube from Monica in the new Villain Sector mission that will be available today: “Beating the Odd.” But the weapon’s immense power has made her an even greater threat, which made the Avengers use all of their knowledge and heroic powers in order to defeat her in solo or co-operative gameplay of up to four players.

The limited-time Cosmic Threat Event will start tomorrow, June 24 and will end on July 8. Players will be searching around the world for the Cosmic energy trails caused by Monica’s superweapon, the Cosmic Cube. Those who will engage the missions in this new event and compete the Cosmic Damage challenges will be able to earn the unique animated nameplate, gear, and other awesome content.

The new Cosmic Cube content will continue the storyline of Operation: Hawkeye – Future Imperfect and will set the stage for more releases in the future like the upcoming expansion Black Panther – War for Wakanda, which launches sometime in August 2021.