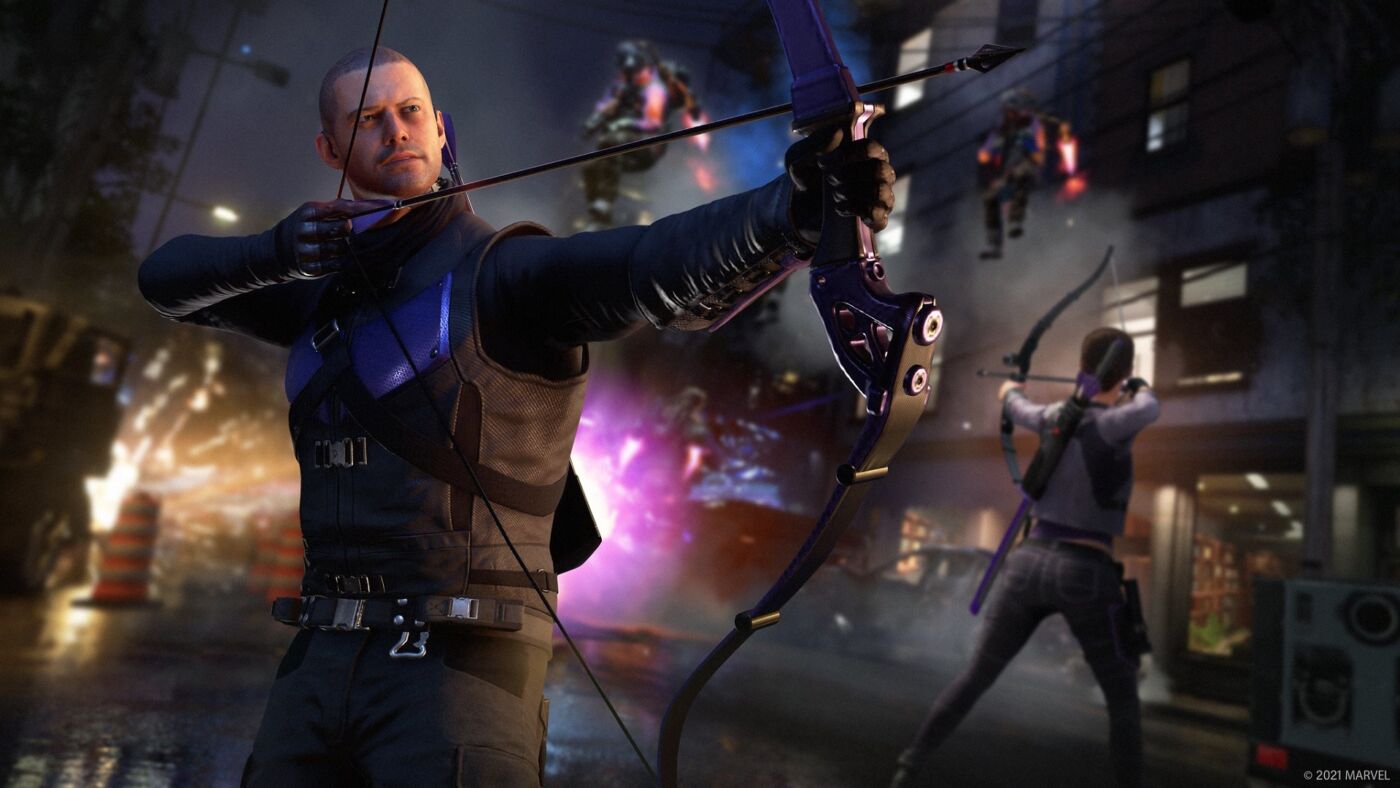 After just reporting the release of the new update, players have reported a major issue that comes with the new Marvel’s Avengers patch.

There is currently a weird floating string of text that appears on the screen for some players and for those who are knowledgeable about it, it is an IP address. Patch 1.8.0 for some reason shows it on the screen and that poses a danger to those who are streaming their gameplay.

Game studio Crystal Dynamics is currently aware of the situation and has notified everyone on Twitter to not stream the game if the string of text appears on their screen. They are going to investigate this problem and will solve this later on with a new small update perhaps to fix this.