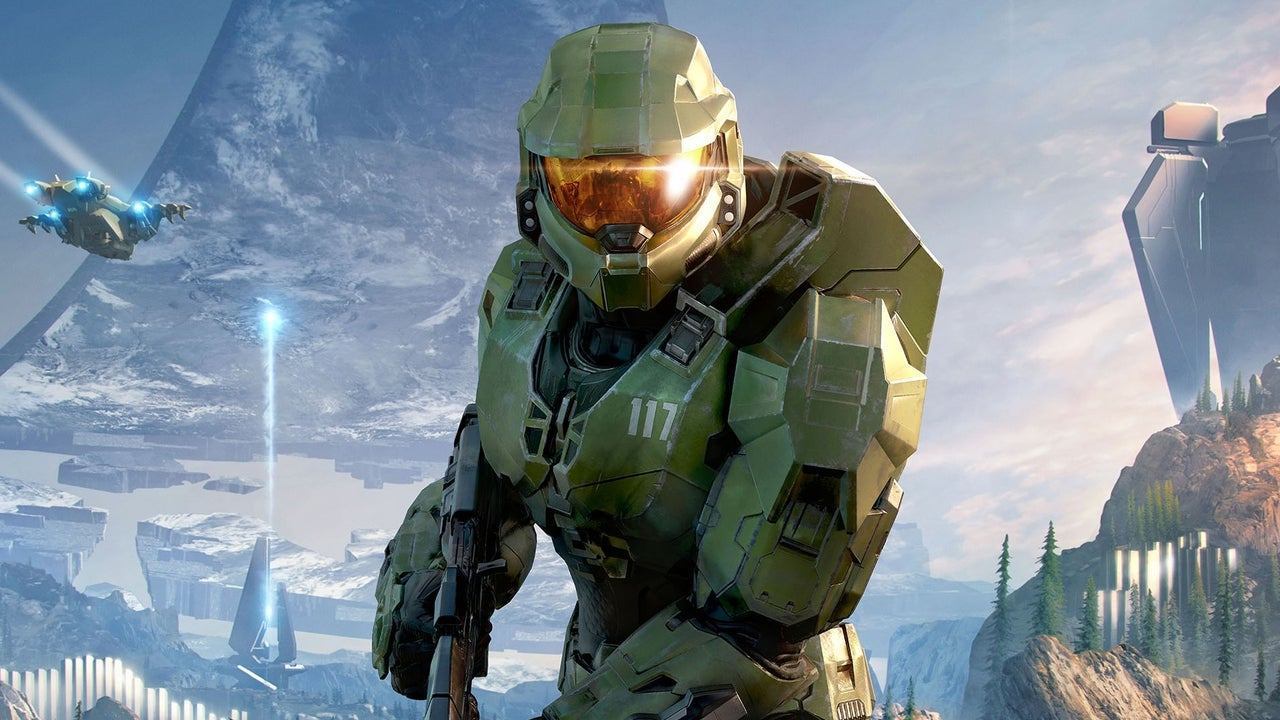 Xbox Head Phil Spencer has recently revealed that the developers behind most anticipated video game Halo Infinite is still committed to the holiday release date.

In a recent guesting with Dropped Frames, Spencer shared details about the upcoming title of the franchise. He revealed that it is already at the last parts of development. While there is still no specific release date for the game, he is confident that the team is already narrowing it down. They even have a good idea of a release window.

“We know kind of our range in the 3-4 week range,” Spencer said. “We don’t have yet the exact day. There’s some other things with some other game timing that we’re trying to look at. We’ll have better clarity over the summer, but this isn’t a months thing this is just down to a few weeks.”

“Instead of picking this date and having to move it by a week, which at this point would feel like a fail — we don’t want to do that — let’s wait until we’re really solid on what the date is,” Spencer continued. “But the team is very committed to holiday, we feel good about that.”

We will not hold our breath for that one though. Until the developers make an official announcement of the release date, then we can assume this release window would change.