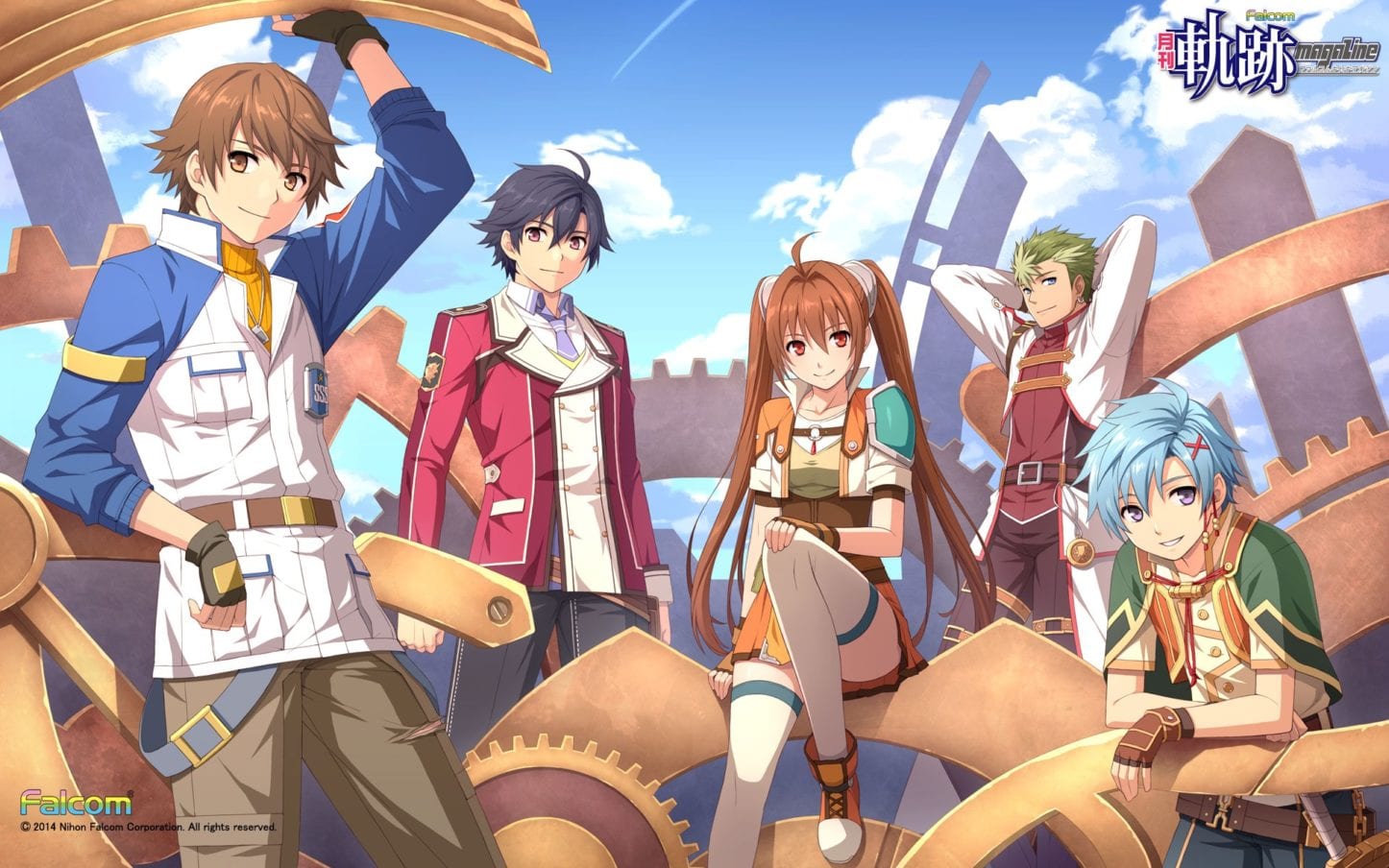 Trailers for each of the games were announced as well as which year it will be released for the West. The games appear to be spread out along the calendar years of 2022-2023. More info about these games will be announced soon on the NIS America website. Legend of Heroes fans and Epic Games users will have every reason get excited for these great titles to come.