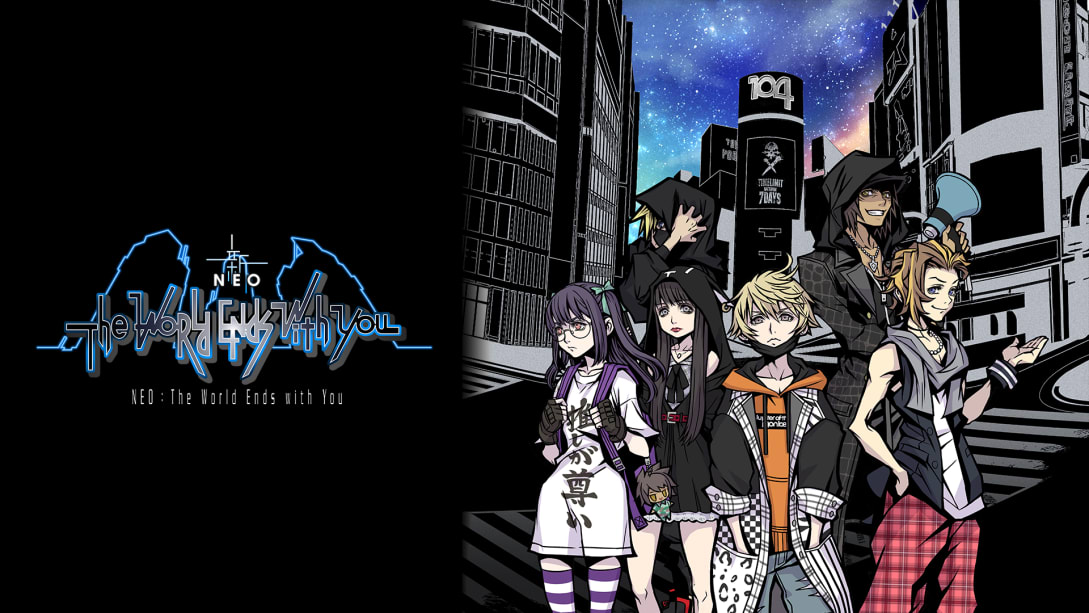 NEO: The World Ends With You Free Demo Announced

Game company Square Enix has announced that a free playable demo will be available for the upcoming action role-playing video game NEO: The World Ends with You.

The free playable demo will be available tomorrow on the PlayStation Store and Nintendo eShop. Players will be visiting the busy streets of Shibuya and follow the steps of protagonist Rindo in his quest to survive and unveil the mysteries behind the dangerous Reaper’s Game. This is a battle where lives are at stake and he got forced to join in.

The demo will let players experience the first two days of the Reaper’s Game and will introduce Rindo, Fret, and other characters. They will try to complete missions, collect pins that grant different kinds of Psych, and try out the combat system against the Noise. And just like most demos, the progress done in this will be transferrable to the full game later on.

NEO: The World Ends with You launches on July 27, 2021 for PlayStation 4, Nintendo Switch, and PC.