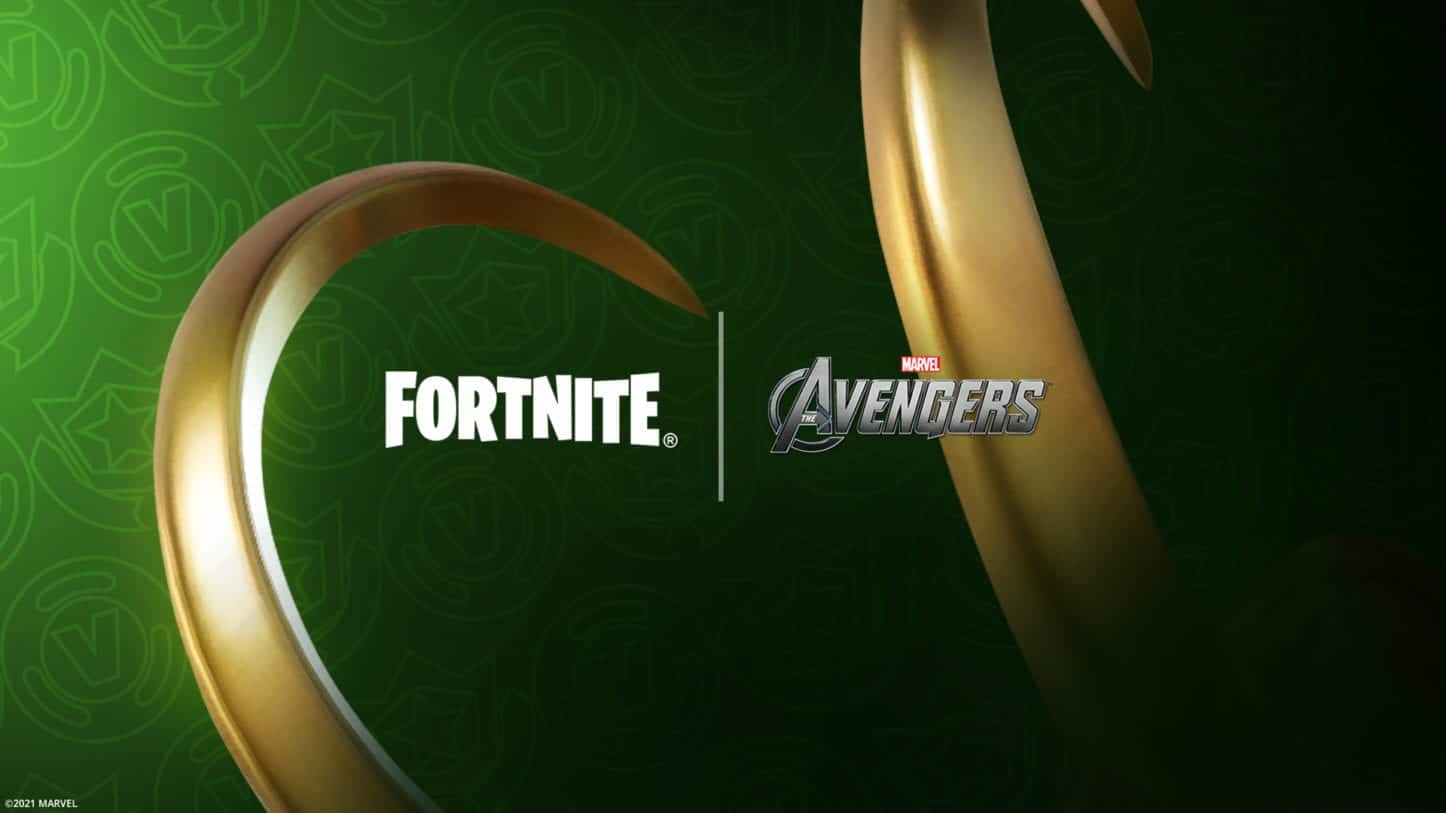 Game company Epic Games has officially announced that a new Marvel character will be the next crew pack skin for popular battle royale Fortnite.

The newest reveal on the official Twitter account of the game showed the horns of a very popular character right now from Marvel. Loki is the next crew pack skin that will be available in July 2021.

Since Loki got his own Disney series just recently, it seems Epic Games is trying to ride the hype train with their own battle royale. He was recently teased on a loading screen from the game, but this is the first time that the game company officially confirmed it.

Fortnite is now available on PC, PlayStation 4, Xbox One, Android, and Nintendo Switch.