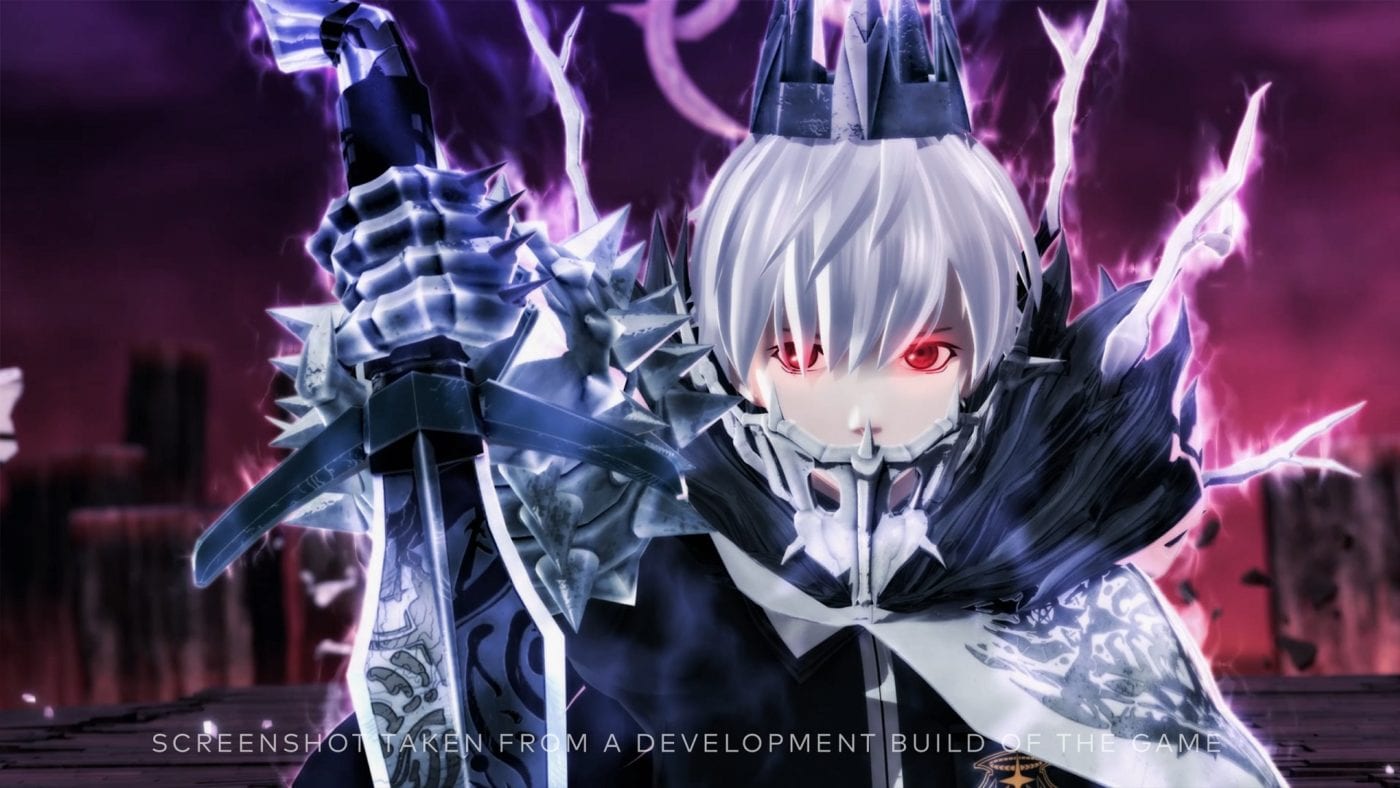 A new video of the upcoming JRPG Monark was recently uploaded by its official YouTube channel.

The video is the opening cinematic of the upcoming JRPG and it features colorful visuals, crazy artwork, and a combination of 2D and 3D animation. The soundtrack is titled Nihil and it is performed by the band KAF.

The video itself cannot give us clues on what the story will be about, but it seems like to be set in a school where the students are given powers that they do not understand. The protagonist has this crown over his head and might have abilities stronger than the rest of the characters.

In an academy linked to a mysterious realm known as the Otherworld, four companions lead to four destinies. Nourish your Ego and madness to harness the power of Daemons in this tactical RPG.

Before you is a barrier separating the campus from the rest of the outside world.

Within the academy grounds are the madness-inducing Mist, cryptic phone calls that connect to the Otherworld, and seven Pactbearers–each with their own Daemonic Authority ruled by their Egos.

To resist the irrationality surrounding you, you acquire the Authority of Vanity, a Daemonic power that subsists off of your Ego and madness.

Monark will be released on PC via Steam, PlayStation 4, PS5, and Nintendo Switch in early 2022.