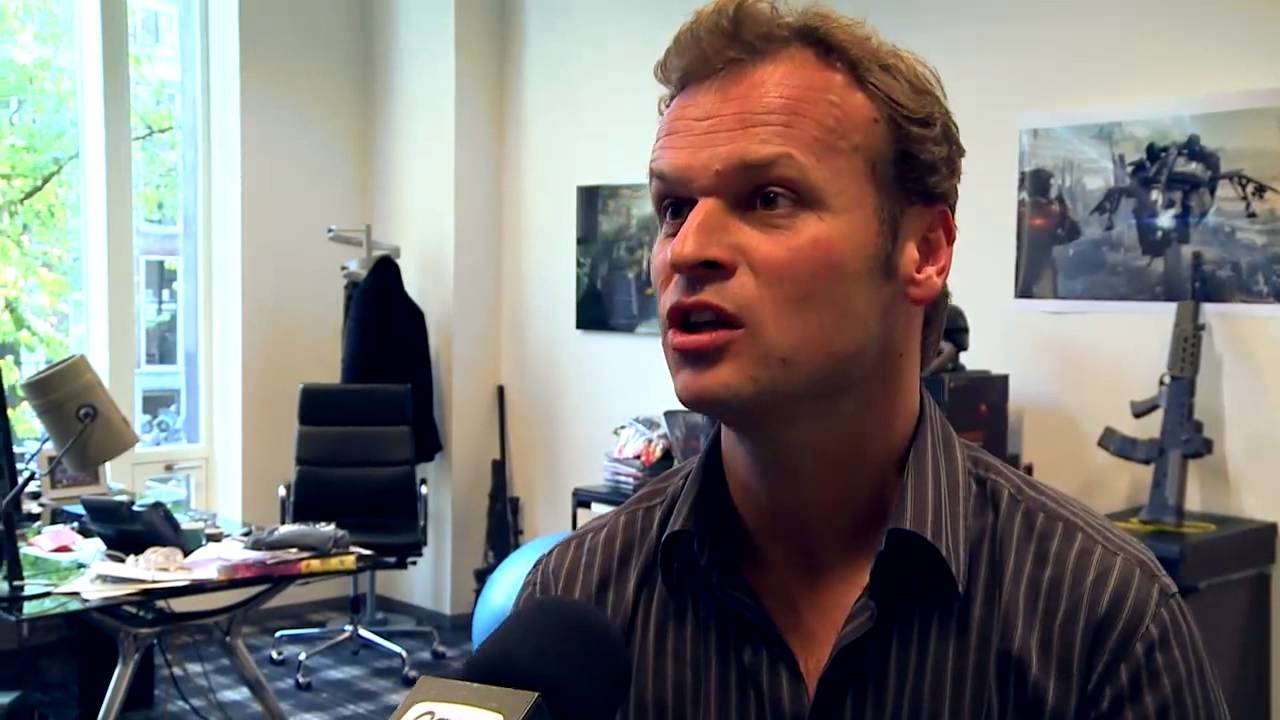 PlayStation Studios Head Hermen Hulst recently explained how their acquisition of developers work in an interview with GQ Magazine.

Microsoft has been acquiring many game studios in order to bolster its team for more exclusives and such. PlayStation Studios, on the other hand, is doing the same thing but at a slower pace, from what the gaming community has seen. Hulst explains that what they are doing is actually on purpose and has meaning.

“We’re very selective about the developers that we bring in,” said Hulst. “Our last new acquisition was Insomniac, which worked out very well. I’m always looking for people that have a similar set of values, similar creative ambitions, and work very well with our team that we can further invest in and help grow as creators. It’s not like we’re going around and just making random acquisitions.”

Hulst then made Housemarque, the recently acquired studio, as an example. He revealed that their external development group and Housemarque has a very deep connection already in terms of collaboration. It just made sense to get Housemarque under their wing.

The PS Studios head did say that the acquisition did not happen overnight. Housemarque’s Co-Founder and Managing Director Ilari Kuittinen and Hulst’s team have been working together for a while now and it was just the right time today to announce it.

PlayStation Studios is not just buying studios from left to right, it has to be the right ones that have been working with them for a lengthy while, has the same core values, and other factors.