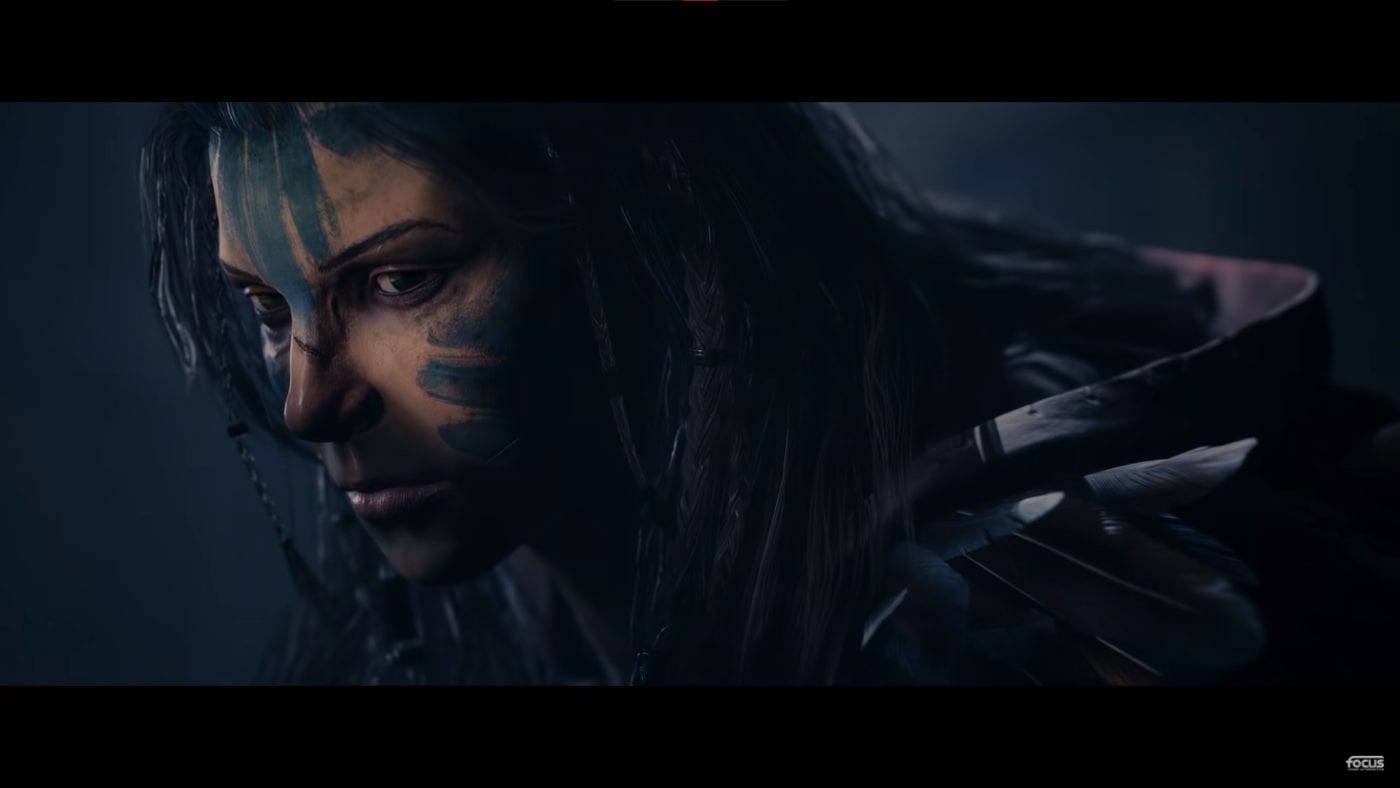 Update 1.6 is now live on all platforms and it offers a lot of changes since launch. According to the post on the official forums, this update focuses more on character balance changes and improvements to melee combat. The biggest change here was the character Marianne that got tuned down.

A person inside a Smoke Bomb’s effect :

When two (or more) clients are inside the smoke and sufficiently close from each other, they will be able to see each other’s UI overheads (health bar / tag icons)