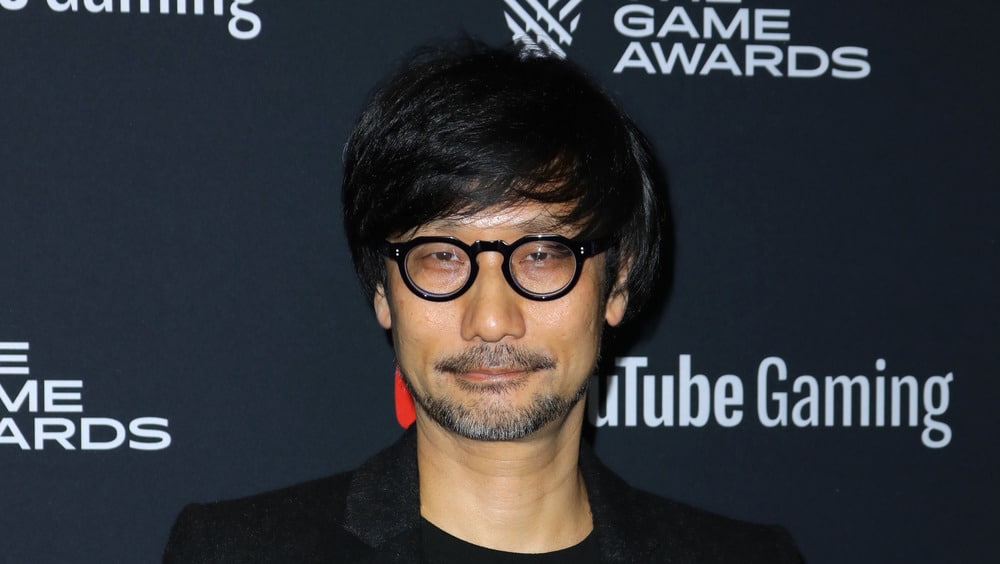 According a new report, Hideo Kojima and game company Microsoft have both signed a letter of intent.

GamesBeat Reporter Jeff Grubb recently stated that Microsoft and Kojima have signed the letter because both are interested in working together. If some certain criteria are met, then they can proceed in making this deal completed.

The report states that there was no mention that Microsoft will be investing in Kojima Productions, but it could go that way later on. The upcoming project will be cloud-based and it is unlikely to fall apart at this point.

The goal of this partnership, according to Grubb, is to unlock the creativity of Kojima Productions using Microsoft’s technology. This could lead to some very interesting projects in the future.

No official confirmation from both sides just yet. Take this with a grain of salt for now.