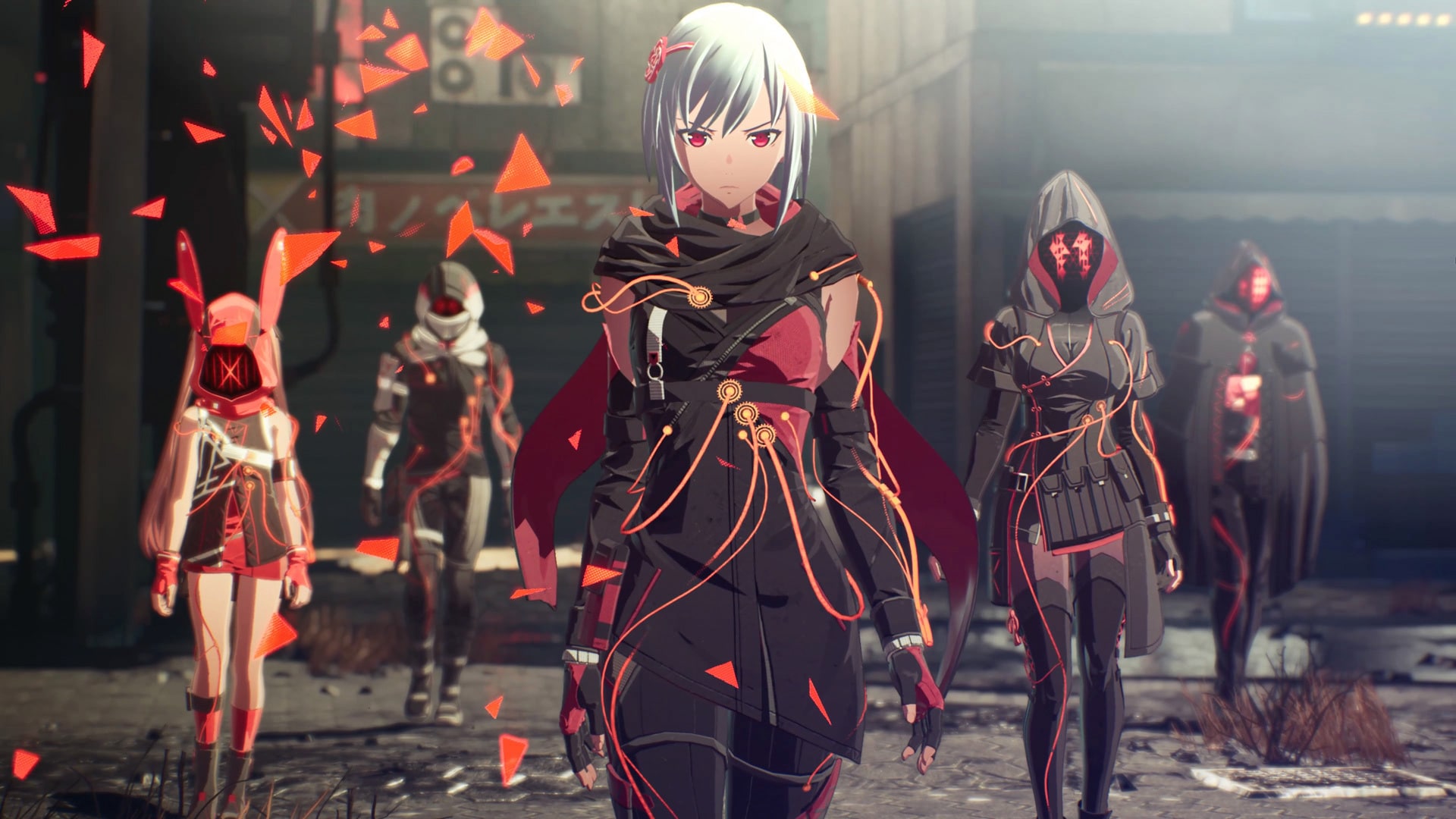 The Importance of the Bond System in Scarlet Nexus

The world of the far future is a harsh one. Players are required to continue mastering their skills using PSY skills and melee combos. But to truly master the skills needed to survive the world of Scarlet Nexus, one must rely on the Bond System or the SAS. The SAS system allows players to use their allies’ abilities in a limited time to either deal greater damage to enemies or getting through obstacles that would otherwise be impossible without the use of powers.

Individual Bond Levels and How to Level Them Up

As stated, bond system levels are essential in Scarlet Nexus because it makes SAS abilities much more powerful. In addition, strengthening the bonds with other characters will result in them becoming more active in combat, take damage for you, and even point out enemy weaknesses. Knowing this, beating the game will become a cinch. This helps tremendously in formulating strategies to overcome the odds. Having the highest bond level with all your teammates will unlock special endings during the game’s epilogue.

There are two ways to increase your allies’ bond levels: