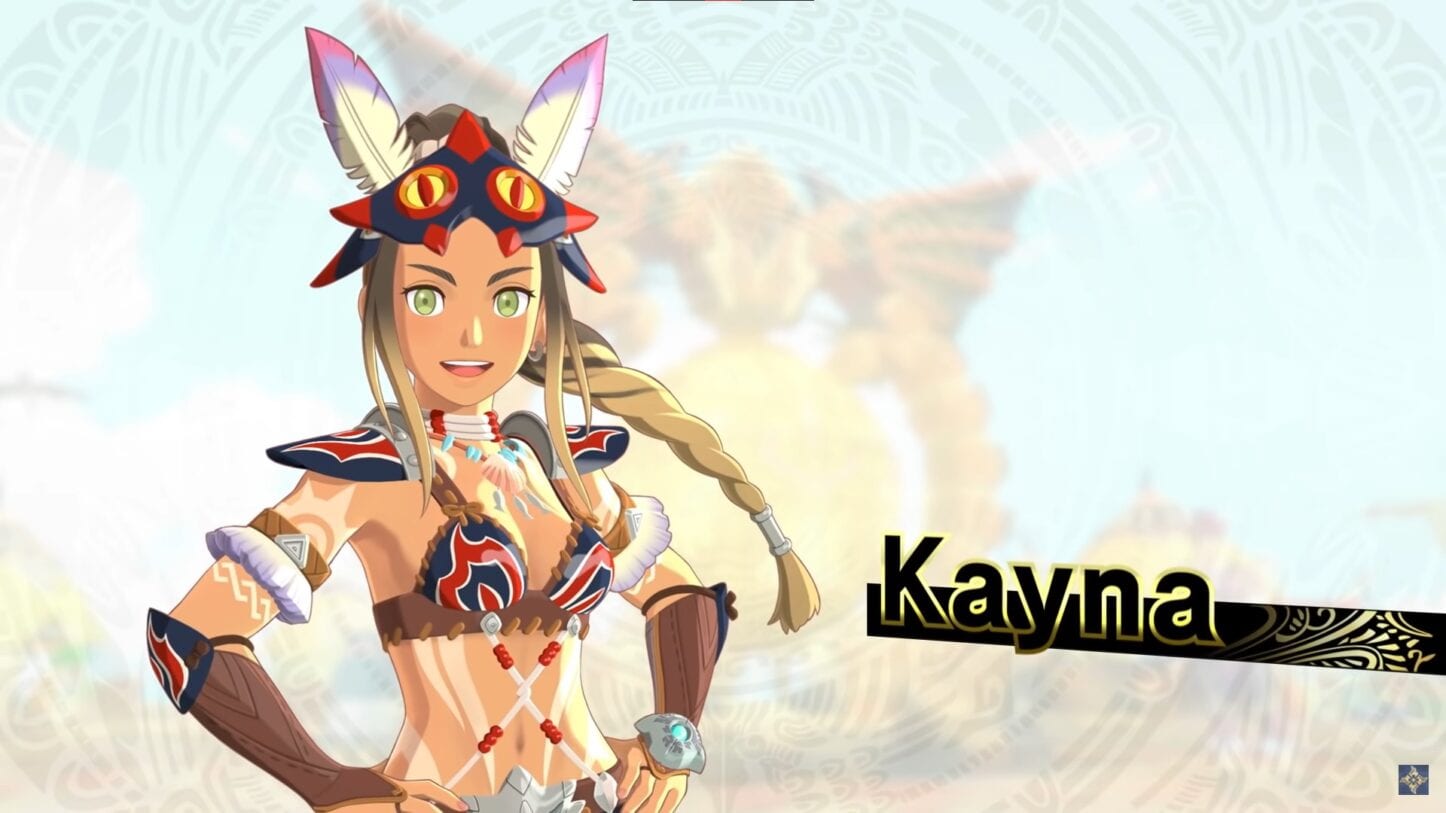 Check out Kayna, Alwin, and Avinia.

Game company CAPCOM has released three new trailers that introduced the allies that will help the players in Monster Hunter Stories 2: Wings of Ruin.

Three characters with their own Monsties have been introduced in these new trailers that CAPCOM recently revealed. Players will not be able to control them, but they do offer assistance in battling monsters. These are just the first few of the many allies that will appear in the game.

The first character to be introduced is Kayna and her Monstie Avmar. She is always working with Velocidromes.

The second ally that got introduced is Alwin and his Legiana Shaulk. He is a Wyverian, just like Ena in the story.

The third character is Avinia, a heroine who first appeared in the first game. Her partner is Frostfang the Barioth.

Monster Hunter Stories 2: Wings of Ruin will launch on Nintendo Switch and PC on July 9, 2021. Also, here’s everything you need to know about the game.