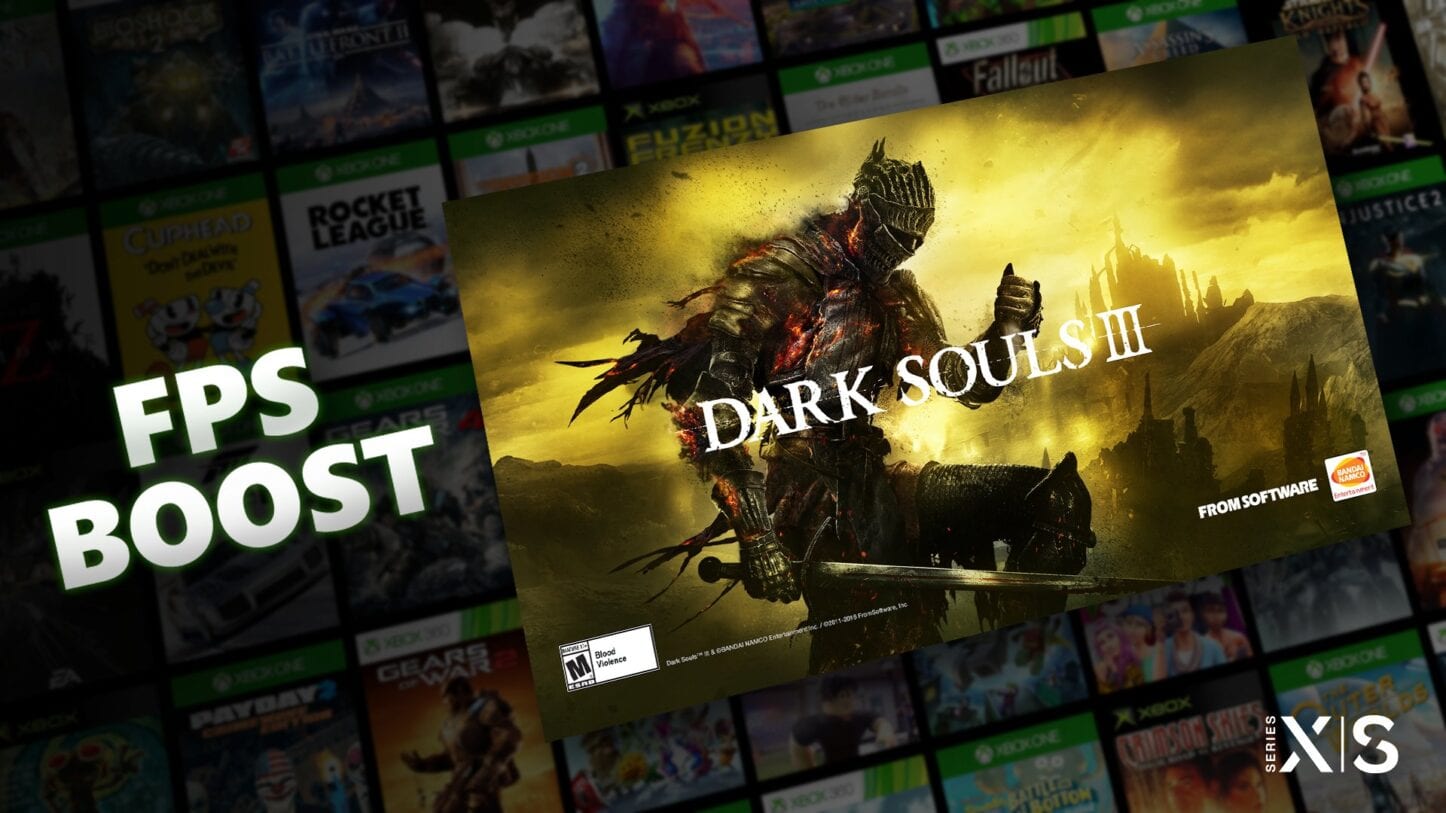 Praise the sun it is finally here.

Microsoft recently posted on the official Twitter account of Xbox the announcement of its new update for DS3. It was revealed that the game now has been updated with the FPS Boost for the Xbox Series X/S.

Players are asked to reboot their Xbox next-gen consoles after getting the game updates in order to get the most out of the FPS Boost on DS3. The MS team thanked FromSoftware and Bandai Namco Entertainment for their partnership and support in order to make this happen.

No word yet on the PlayStation next-gen version of having any upgrades for it.