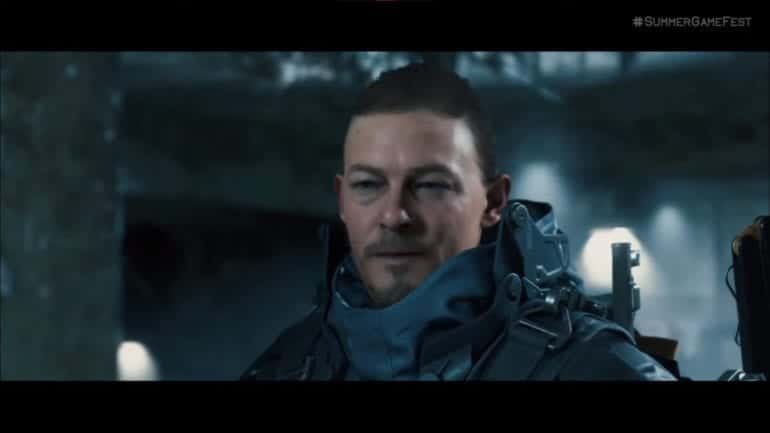 The Director’s Cut will be a remastered version of the original with improved visuals and FPS with the power of the PlayStation 5 hardware. Aside from that, this version will include new content that the original did not have.

The new version will offer new battles, which will offer more action scenes compared to the original. There will be advanced combat mechanics like upgraded melee, a maser gun, mounted machine guns, and a firing range to practice on.

There will be new additional delivery support like the Cargo Catapult, Support Skeleton, Buddy Bot, Jump Ramp, and the Fragile Circuit for practice.

There will be new story missions to ramp up the replayability value of the game. The Director’s Cut will be meatier in terms of content.