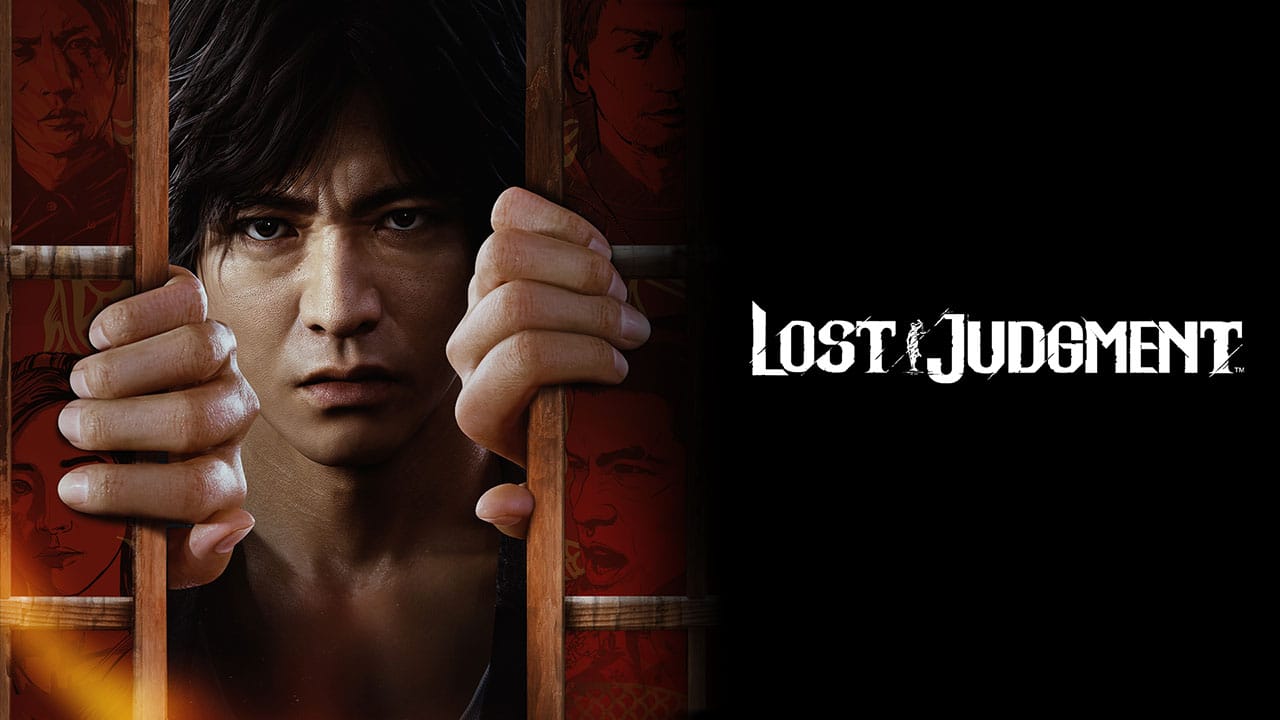 Yagami can dance, battle bots, use a new combat style, and more.

This new trailer showcases new investigative mechanics that Yagami can use, which are athletics and stealth. He can go around and scale buildings with some acrobatics in order to reach some areas that cannot be accessed normally. He can also sneak around security or do silent takedowns to lessen threats.

Yagami does have combat prowess and he now has three combat styles in this sequel: Crane, Tiger, and Snake styles. The Snake style will redirect his opponent’s attacks back at them in order to have merciful takedowns.

Players will have to infiltrate a local high school to investigate the mysterious rise in delinquency, which is connected to this major case he is handling. He joins in as an outside counselor advising activity clubs.

School Stories mode allows Yagami to befriend students while on the job. He can join the Dance Club, player bot battles in Robotics Club, box in the boxing gym, and even join a biker gang.

Digital and deluxe pre-orders are now available for Lost Judgment. It will be released worldwide on September 24, 2021.