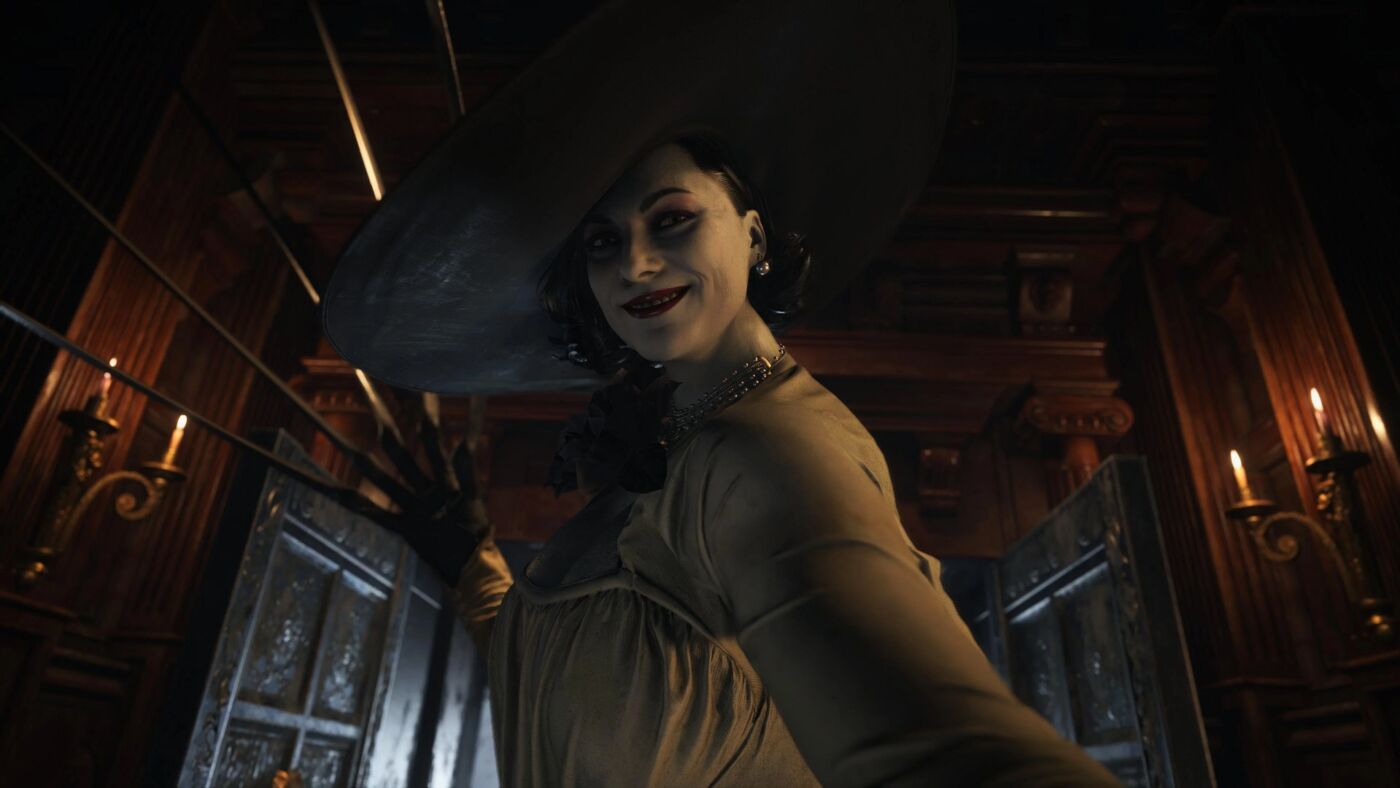 RE Village has now sold 4.5 million copies worldwide, according to Japanese gaming magazine Famitsu. This includes both physical and digital releases of the game. There are also three items packs that are now available for purchase on PlayStation 4 and PS5.

Two months ago, CAPCOM revealed that the game has reached 4 million units sold worldwide. When it launched, its sales were more or less 3 million copies. It has yet to take one of the spots on the top ten on CAPCOM’s Platinum Titles.

Aside from this new announcement, the three item packs are now available for purchase are all paid DLCs. This include the In-Game Rewards, Racoon City Mascot Charm, and the Survival Pack.