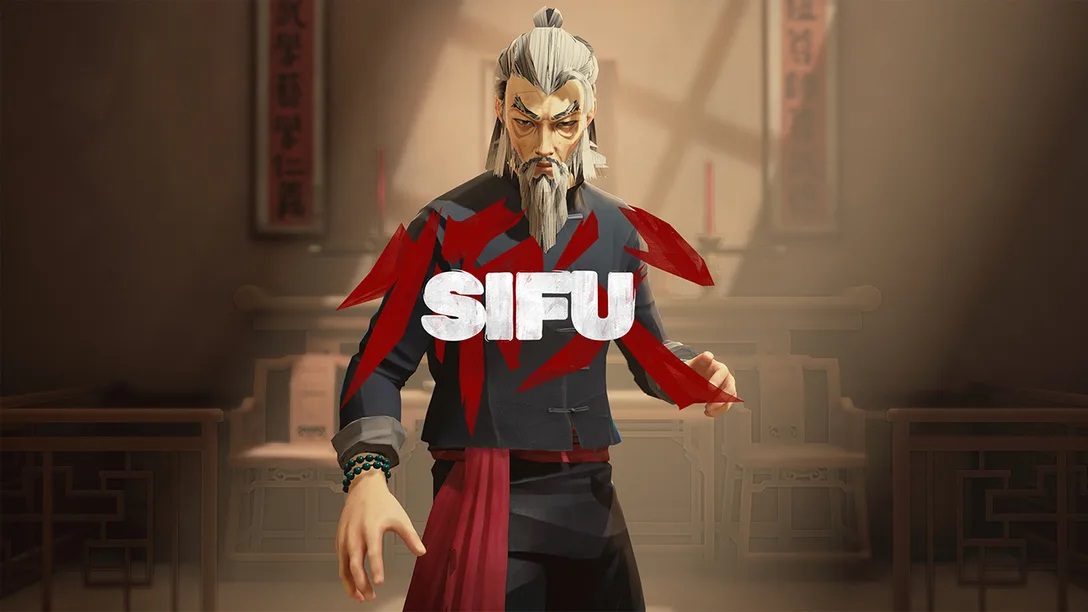 A new trailer was also showcased during State of Play.

The upcoming unique action fighting video game was supposed to release by the end of 2021, but now the newest trailer has shown a new release window: early 2022. According to Sloclap, the global pandemic has given them a challenge in releasing later this year. Adapting to new regulations, switching to remote work, and other consequences due to COVID has made them decide to move it to next year.

The developers have apologized for the delay and it was a decision that they did take lightly. They just want to make it a top priority to release the best possible game and a polished one at that.

The new trailer from the recent State of Play event showcased how the aging mechanic works in this game. As the protagonist grows older so does his master of Kung Fu. That is the essence and main theme of this game.

Sifu will possibly launch in the very first months of 2022 on PlayStation 4 and PS5.

Here’s the State of Play trailer: