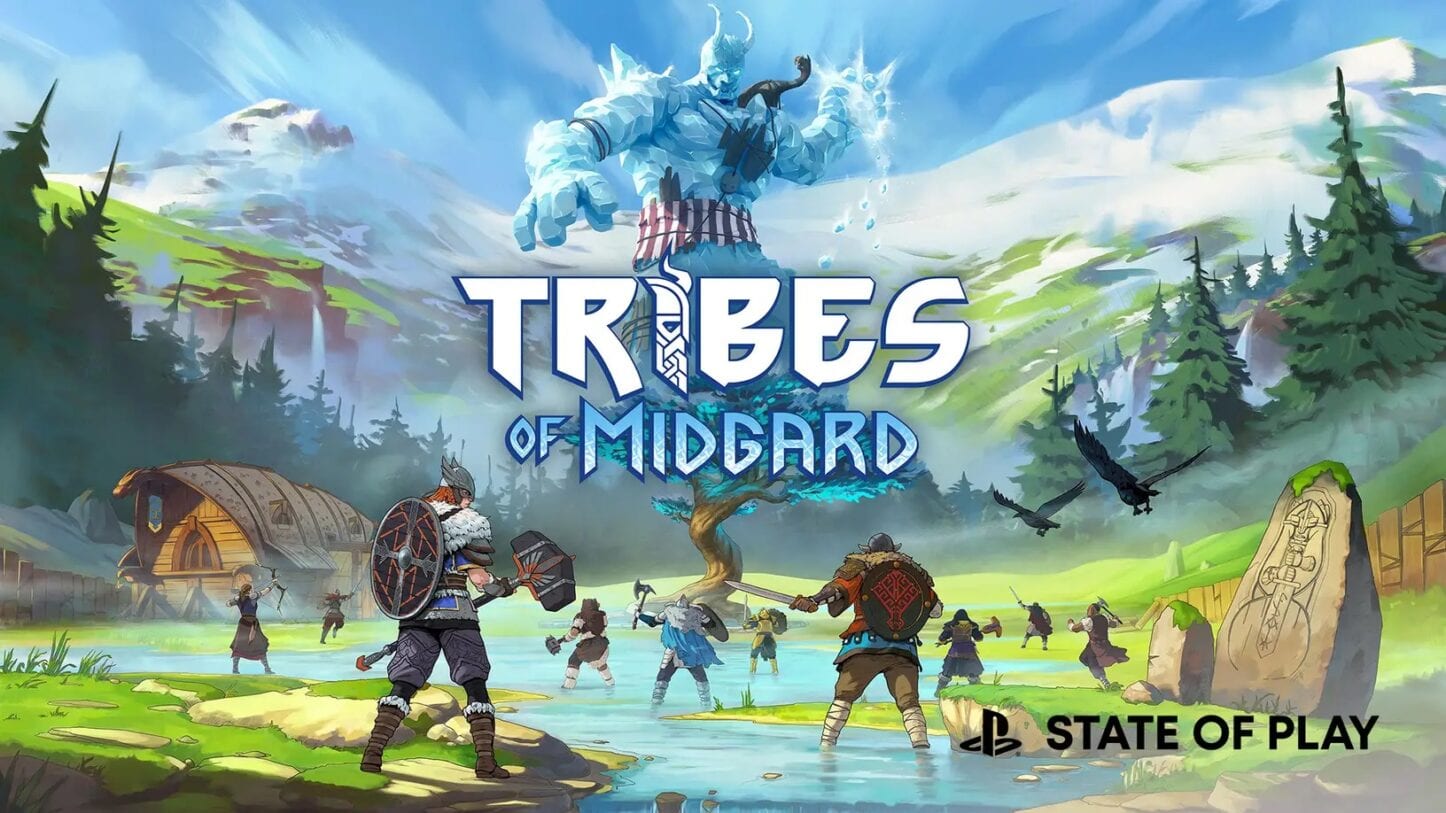 Tribes of Midgard Launching Later this Month with Post-Launch Plans

Launching in just a few weeks.

Game studio Norsfell has announced the release date of upcoming video game Tribes of Midgard and its first post-launch plans.

In this game, players will hack and slash through various enemies and monsters either going solo or team up with 2-10 players. They can go adventuring through the wilderness, collect resources, and defend the village from the nightly invasion of Helthings and the colossal Jotnar.

The developers have already set up a road map for their post-launch content. There are already Two seasons planned for this game with a start and mid-season update for each. Season One on July 27 will offer new gear to collect, a new boss, new level rewards, and a new rune system. More details will be revealed in the near future.