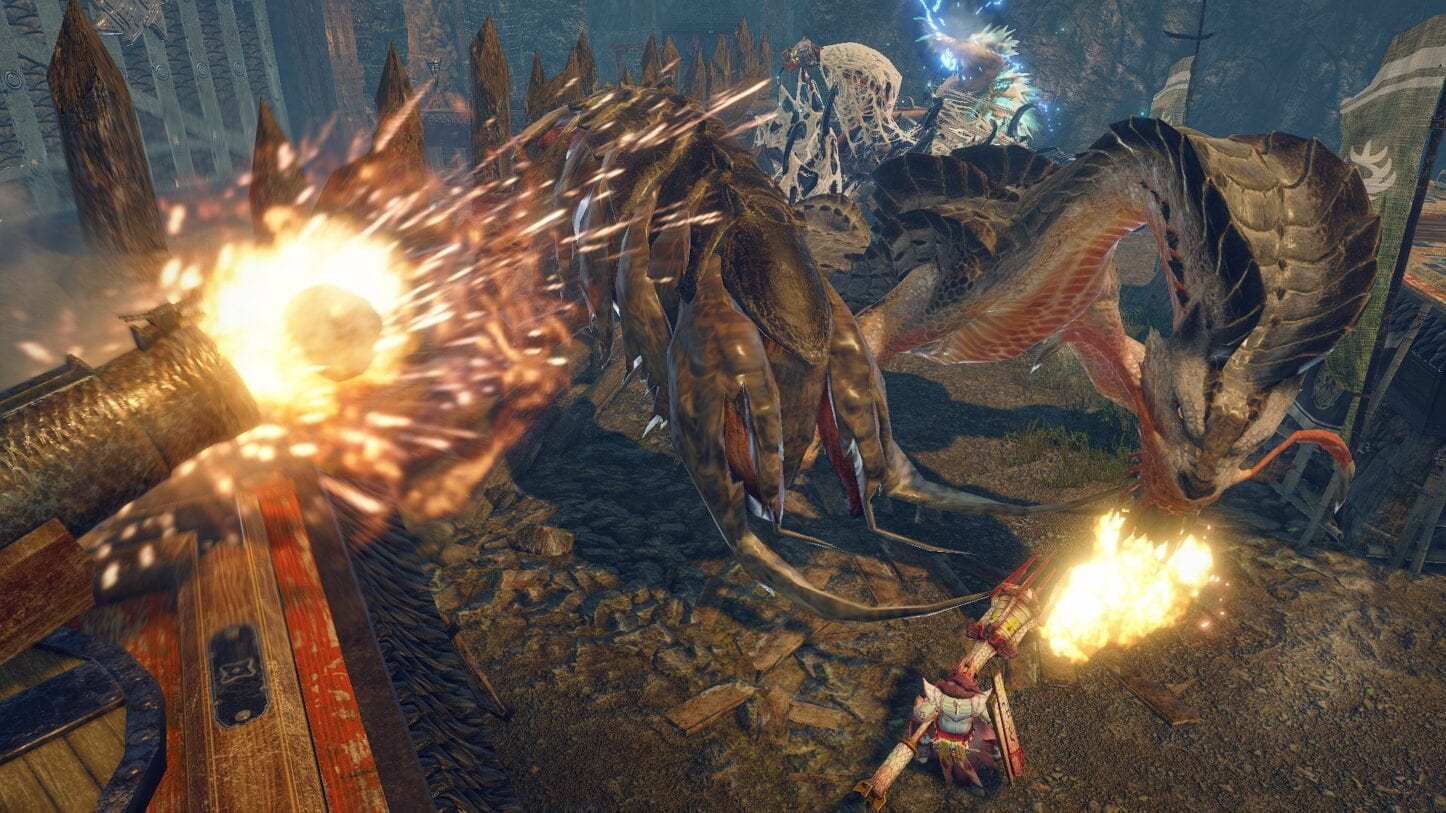 This new quest is the very first Rampage event quest that features Almudron. It will be a 7-star mission and when completed, players will be rewarded by a Festival sticker set that features cute designs of certain characters like Kagero the Merchant, Hinoa, and Rondine.

According to the Google translated Twitter post on the Japanese account, it literally says “Hyakuryu Yakou: Advance of Mud”, but our resident translator tells us it is called Muddi Gras. This is the first rampage event quest in MH Rise. Players will have to face off two hordes and it will be led by the Almudron. It will be limited to a single area only. They can either survive the rampage and defend the last gate or defeat the Almudron in order to complete the quest.

Hunters must have Hunter Rank 4 to participate in this unique mission. There will be four festival-themed stickers rewarded to players upon completion.

Monster Hunter Rise is now available on Nintendo Switch with a PC version coming next year.