The latest Installment of the SRW series 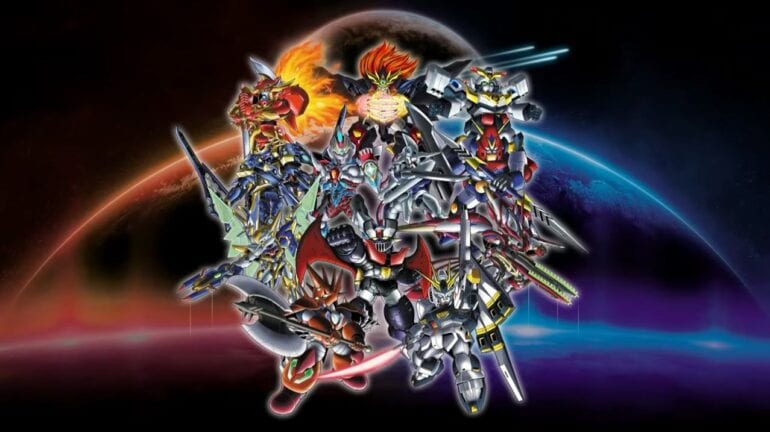 Ever since the announcement trailer of Super robot Wars 30 hit the scene last June 2021, fans have been wondering which animes will be joining in the latest entry into the franchise. With the recent livestream event that occurred, we now know what animes are joining in the game or rather making their debut in the Super Robot Wars franchise.

Here is the list animes that will either join or make their debut onto the game itself:

With all the lineup announced for this new installment for the latest Super Robot War Series, fans will have lots to expect from this game at it comes out on October 28, 2021 for the Playstation 4, Nintendo Switch, and PC.