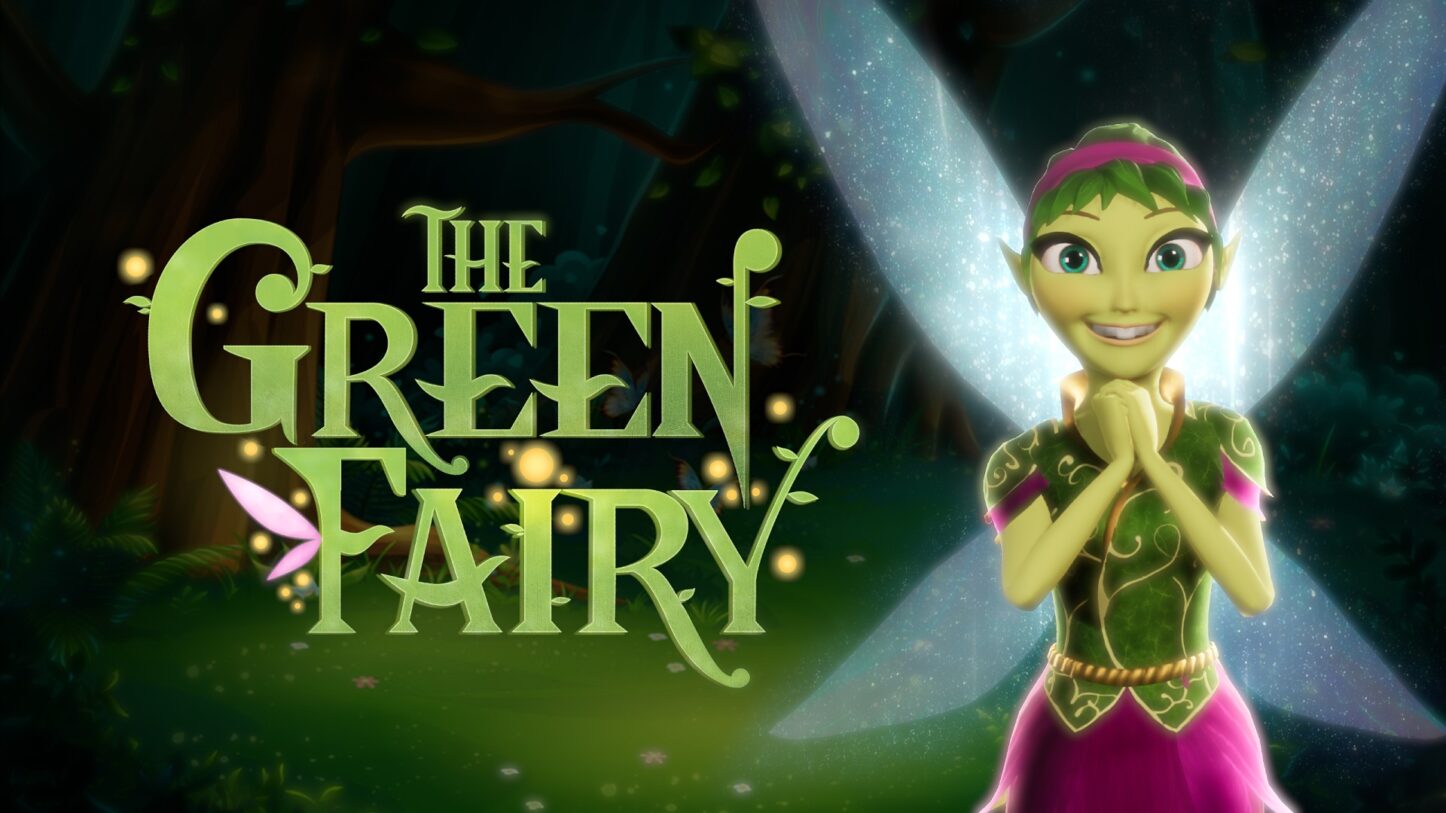 Green Fairy is here to tell a story

Interactive Studio Conical has just announced that Green Fairy VR, the adventure VR animated short, is now available on Steam for free and will soon be released on Oculus.

The game explores the origins of the Green Fairy and how she came to find her home as the green light of the traffic lights.

Follow the Green Fairy’s journey by stepping in the Fairy Ring. As your guide and storyteller, the Green Fairy takes you from the perils of the Fairy Catchers to a new world in the city lights where fairies from all places have found a new home.

The story world is built around the idea that green goblins, also known as the Fairy Catchers, have been capturing fairies for hundreds of years until the mysterious arrival of the goblin fairy (the Green Fairy).

The VR experience follows her journey as she clashes with reality and learns that she’s different from other fairies. She struggles to fit in and begins to wonder why she’s different.

This leads her on a hero’s journey of death and resurrection where she learns to embrace the beauty of glowing green. In future episodes, she will learn that as a goblin fairy, she’s the only one who can bring balance to the struggle between fairies and goblins.

This short is intended for all ages, immerse yourself in an engaging story full of loving characters, beautiful environments and an original music score that will leave you feeling warm.