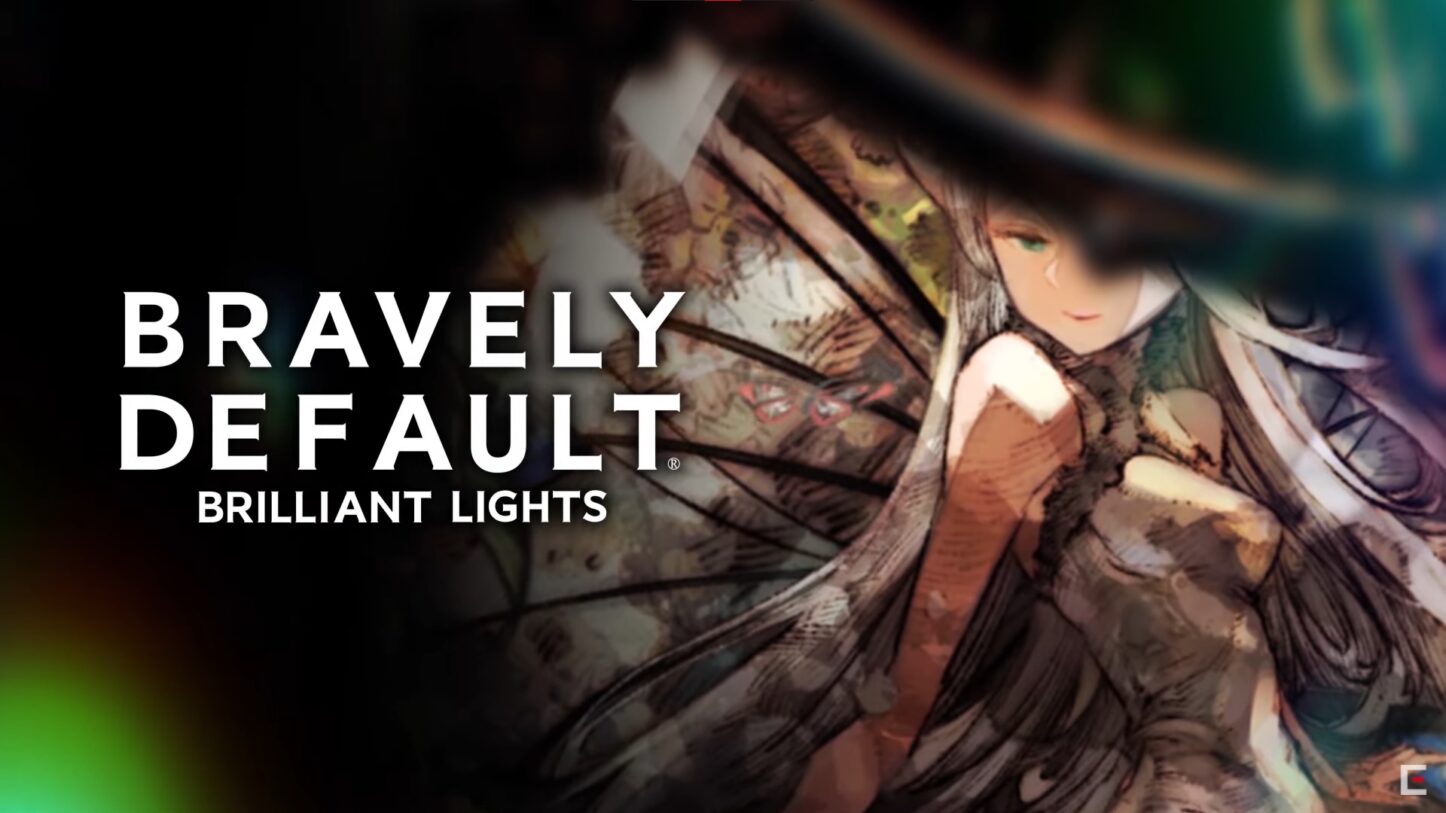 It will feature previous characters familiar to fans of the series.

Brilliant Lights will be exclusive to mobile devices only. A new trailer was released to showcase the gameplay, but it is still on its alpha stages. Currently, it is in Japanese but with the popularity of the game series in the west, it could get an English version too.

The upcoming mobile title will have turn-based combat and a gacha system. Fans of the series will be glad that characters from the previous titles will be included in this game. The writer of the original Bravely Default game, Keiichi Ajiro, will be working on Brilliant Lights.

This new title was announced as part of the celebration for the series’ 10th anniversary. It was also revealed that the series itself has now shipped over 3 million units globally for digital and physical sales.

Bravely Default Brilliant Lights will launch on iOS and Android and is still in development. No release window yet.