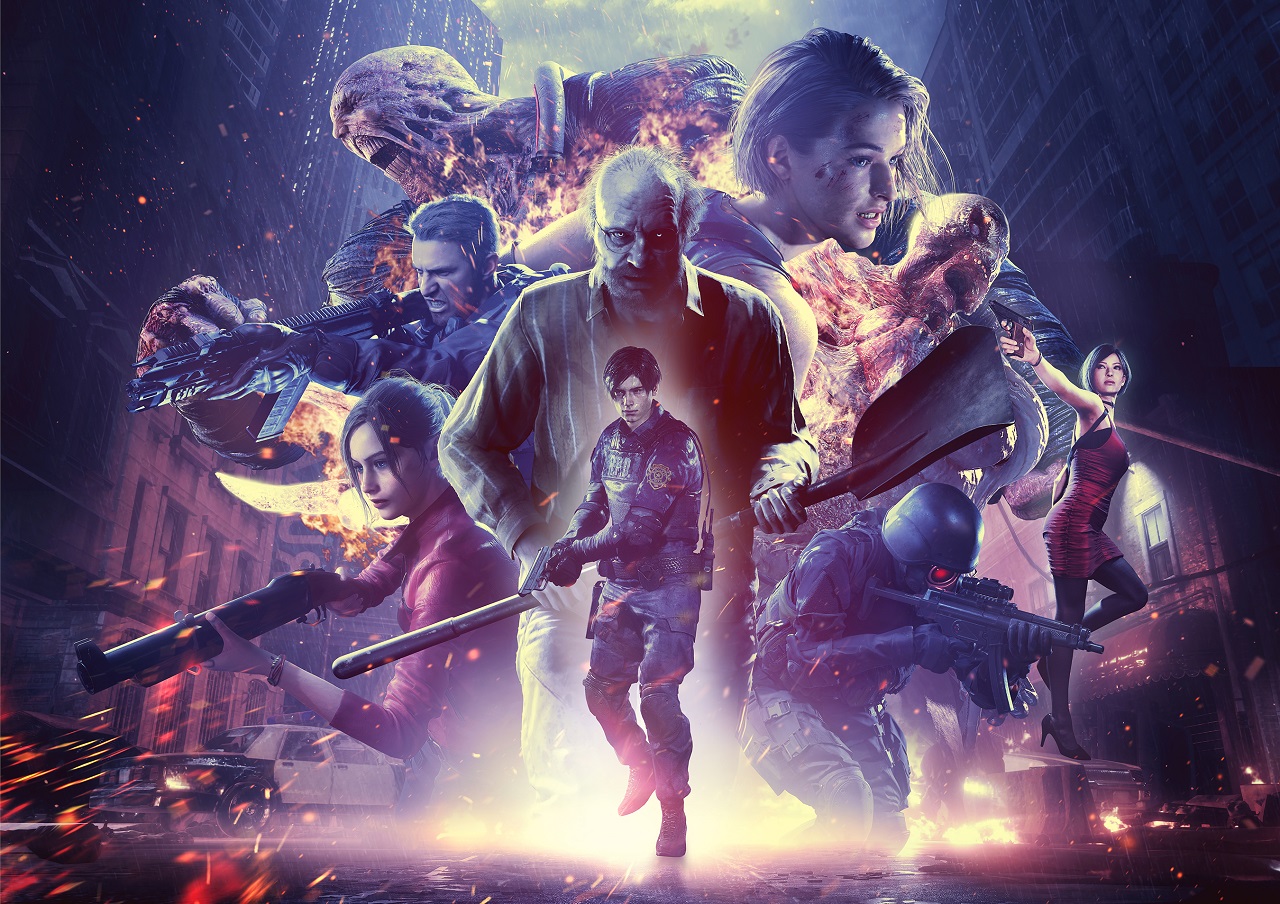 This is the second time it got delayed.

It was announced that Re:Verse will now be launched sometime next year for some reason. The announcement on Twitter did not specific the reasons for the move, but they did say that the team will now be able to work on delivering a smooth gameplay experience.

More details about the launch details will be revealed at a later time and CAPCOM is asking for patience and understanding for the delay. They also mentioned about the people who purchased the physical edition of RE Village that they should keep track of the download code or just add it already to their accounts so it can be ready to launch when it is ready next year.

At this point, we can only speculate the reasons for the delay, which could be the increased strictness of the laws due to the global pandemic situation. It could also be due to some issues that popped up during development and they are busy trying to iron those out. Looking back on Operation Raccoon City, this could be a possibility.

This is also the second time this online multiplayer got delayed.

Resident Evil Re:Verse will be available on PC, PlayStation 4, PS5, Xbox One, and Xbox Series X/S.