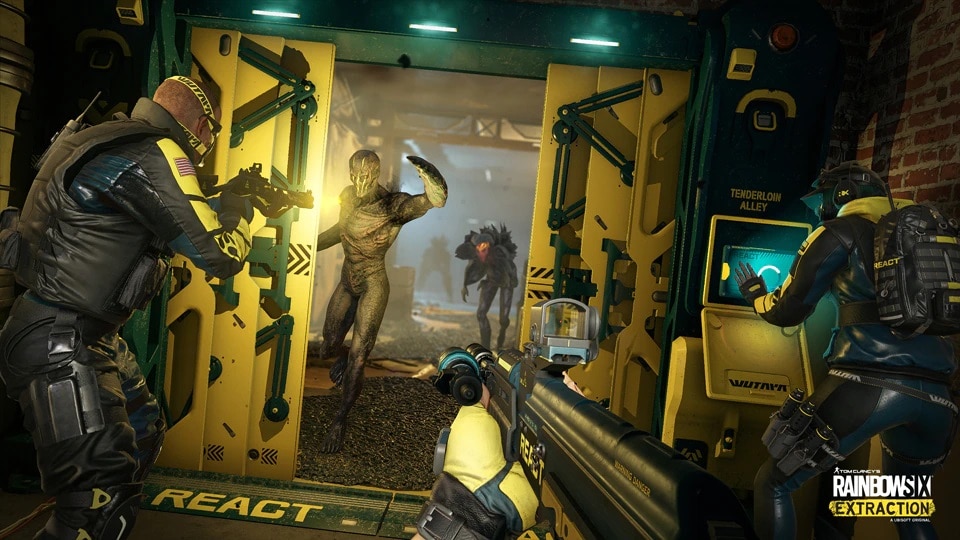 The new release window of R6 Extraction will now be January 2022. According to the development team, they want to take additional time to bring the vision of delivering a full-fledged AAA experience for their fans. There will be unique features to this game like Missing in Action and The Sprawl and they want every mission to be a tense and challenging experience. Taking more time would mean more content to add.

No specific reason was given as to why the dev team had to delay the release any further, but to speculate, it had to be due to the global pandemic. Being in the game studio would have had made the difference in increasing the speed of the development, but with COVID-19 still around, completing tasks would have been limited.

It would be better to have a complete game to launch rather than have an incomplete one with big updates to release week by week to patch issues up.