It's a harsh world out there, watch your back. 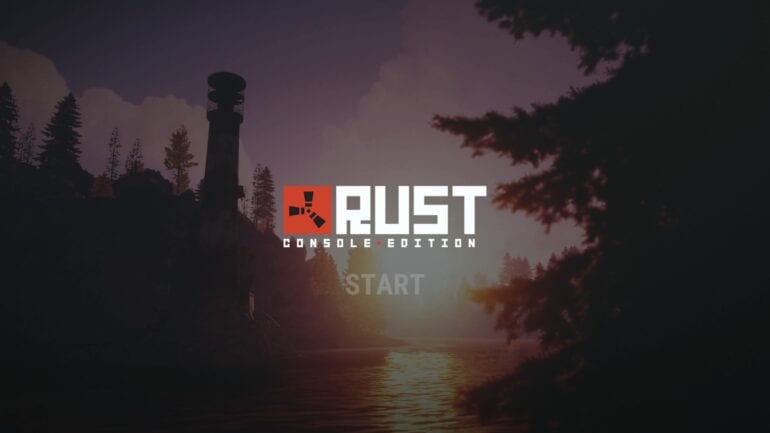 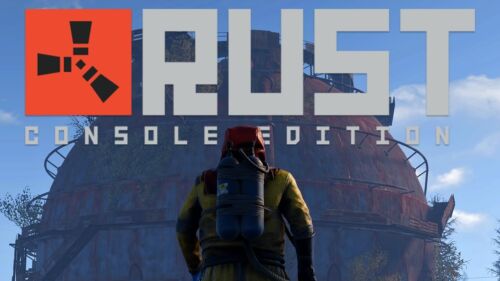 Rust Console Edition is a survival exploration game where the goal is to not die in the first few seconds of the game. Unfortunately that will happen 99% of the time. But is the game still enjoyable even if it was the case? Let’s find out.

Rust first released back in 2013 and was officially launched to the console as the Console Edition in May 2021. The premise of the game is that you get placed randomly in this map with nothing but a rock and torch. It is then up to you what you have to do next.

The game doesn’t really hold your hand from the get go. You don’t really know what to do or how to do things or how to even survive the harsh world that you are put in. You are supposed to figure out everything on your own. Rust is also an online multiplayer only game.

In the console edition of Rust, it doesn’t really let you create your own map to live in. You’d have to choose one of several servers that have been put in place by the game developers. The servers also get wiped monthly. So no matter how far you get into the game or how well equipped you might be, you will lose everything after the end of each month. I guess it’s similar to the season type game in Diablo III. It does make it feel like you are on the level with everyone no matter when you will start the game.

What I don’t like about it being online only is that you can’t really enjoy the game at your own pace. As you have to watch out for anyone and everyone who is out there trying to kill you. No one is your friend in this environment, everyone is just really out to get you. I think you can jump into a server with a friend but I haven’t done so.

It is a pretty harsh environment where kindness to strangers doesn’t really exist. And in a game world where there’s no consequence for killing anyone? Well, you would be plunged into a reality where no one is there to be your friend.

Rust is such a very cruel game that I would even liken it to Dark Souls. Not that the difficulty is hard. But surviving in this world can be difficult. Here you are minding your own business, gathering materials for you to survive. Picking pumpkins to eat to avoid starving. Or drinking from that lake nearby to quench your thirst. And then BOOM you’re dead. Someone just shot you with a pistol from a distance.

Of course, your adventures doesn’t end there. You wake up again in a random location or if you have a bedroll that you placed down in your previous run, you can choose to respawn there. However, every time you die, you lose everything you have gathered. So you will have to start from scratch again. With a rock and a torch to help you gather stuff once again. Rinse and repeat.

It’s fun for the first few times you venture into this game. But the constant repetition of just dying and gathering can get boring and tedious. Sometimes even discouraging because the players don’t really care if you’re new or if you’re just there to explore the game. They will kill you on sight, and they will have no mercy.

One other thing about this game is that you don’t really get to choose what your character looks like. The game chooses for you. I’ve read about why this was and the reason for this was because the game developers wanted to make sure the game is diverse enough. They don’t want to have a world full of guys or full of girls. They want it to be balanced. I say bullshit. Why can’t I choose who I want to be? Why do I have to be forced to play a character I don’t want. Mind you, you don’t really see your character since the game is in first person mode but still. Not even having the choice to create your character doesn’t make me want to enjoy the game.

Even if this was the case though, some parts of the game was appealing to me. The progression and the exploration is something that you would want to keep coming back to. Gathering materials lets you unlock several craftable items that will help you survive the game. It’s really cool to see your character progress if you don’t get killed first. The farthest I have progressed was when I was able to craft a spear, a bow and some armor. Even then, I thought I was invincible but then someone shot me with a gun, and then I start back at square one.

The game is also laden with structures, mostly barrels, that you can destroy and scavenge for items. Some of them hold very rare gear and some could hold materials that you can use to craft things. There are also shops scattered throughout the world. Some of them made by players where you can exchange your materials for weapons and food.

The graphics is really not as good as I expected it to be. The trees come out pixelated but the water is beautifully rendered. It’s possible that it’s due to it being online only and that images can take time to load from a server. Which happens to other games I’ve played that only has online components.

The sound I feel could be improved. It’s just weird having to hear scraping sounds when your character is running or walking. Like the character is always dragging its feet for some reason. The background music is cool though and it gives off this beautiful serene and calming vibe.

Overall, if you’re not a fan of having to always end up with nothing this game is not for you. Rust Console Edition will definitely appeal to people who like a challenge and would like nothing more than to prove theirself capable of surviving in a dog-eat-dog world. Otherwise, I think it’s best you stick to other games that allow you to play at your own pace. 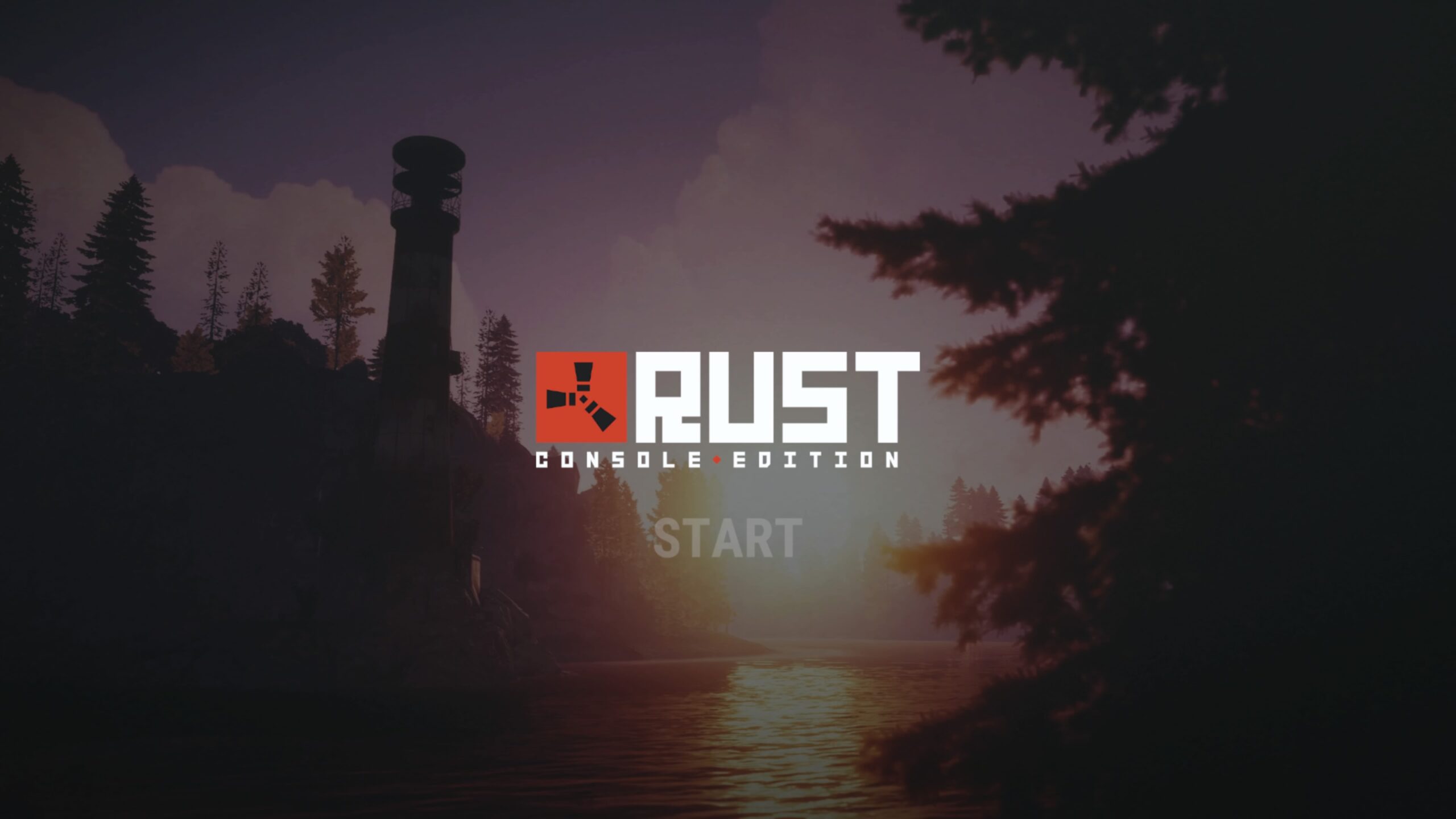 Rust Console Edition – Review
Score Definition
You better have to choose if it’s worth spending your spare cash, because it might not be the game for you and it might be for others.
Pros
Fast paced survival action game
Beautifully rendered environments
Good soundtrack
Cons
No character creation
No non-pvp servers
6
Justified