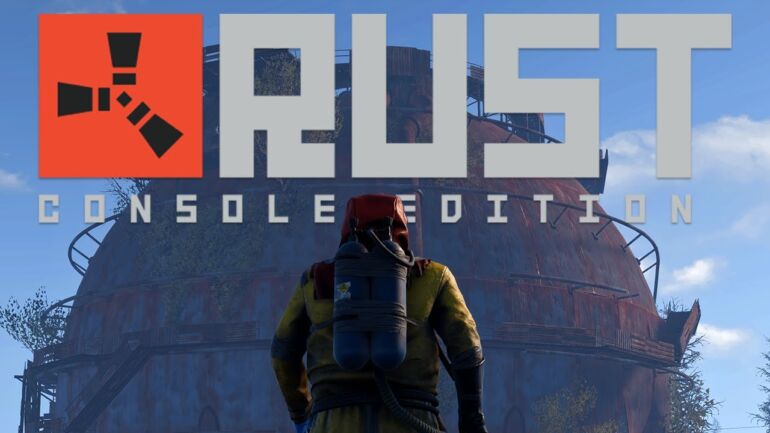 Just as the console versions of video game Rust are now available, a new patch was just uploaded.

Update version 1.02 just got uploaded and now ready for download for all platforms including Xbox One and PlayStation 4. Specifically for the two console systems, the new patch fixes the poor texture quality on them.

A critical failure causing loss of progress has been fixed server-side. We will need to coordinate a one-time wipe across all servers to deploy this change.

A problem with the backwards compatibility config was causing poor performance on the Xbox Series family of consoles. This has been corrected.

A problem with server list paging was causing servers to intermittently disappear from the list when applying filters and searching by name. This has been resolved.

We’ve fixed a problem causing players to be kicked from a server when eating corn.

A problem causing players to be unable to rejoin their team after leaving a server has been resolved.

We’ve fixed an issue preventing players from assigning sleeping bags to their friends. Note that you must be in a team to share sleeping bags, this was causing some additional confusion around the bug.

Textures for some skins were failing to load and showing as bright pink (doors, for example). This has been resolved.

Fixed poor texture quality on base Xbox One and PlayStation 4

An issue causing some textures to draw blurry on the base editions of Xbox One and PS4 consoles has been fixed.

Fixed strafing and auto-sprint on Xbox

Strafing was a little tricky on Xbox due to some errors in sensitivity calculations, which also had the knock-on effect of disabling auto-sprint every time it tried to activate. This has been resolved.

Rust is now available on Xbox One and PS4. Also playable on PS5 and Xbox Series X/S via backwards compatibility feature.