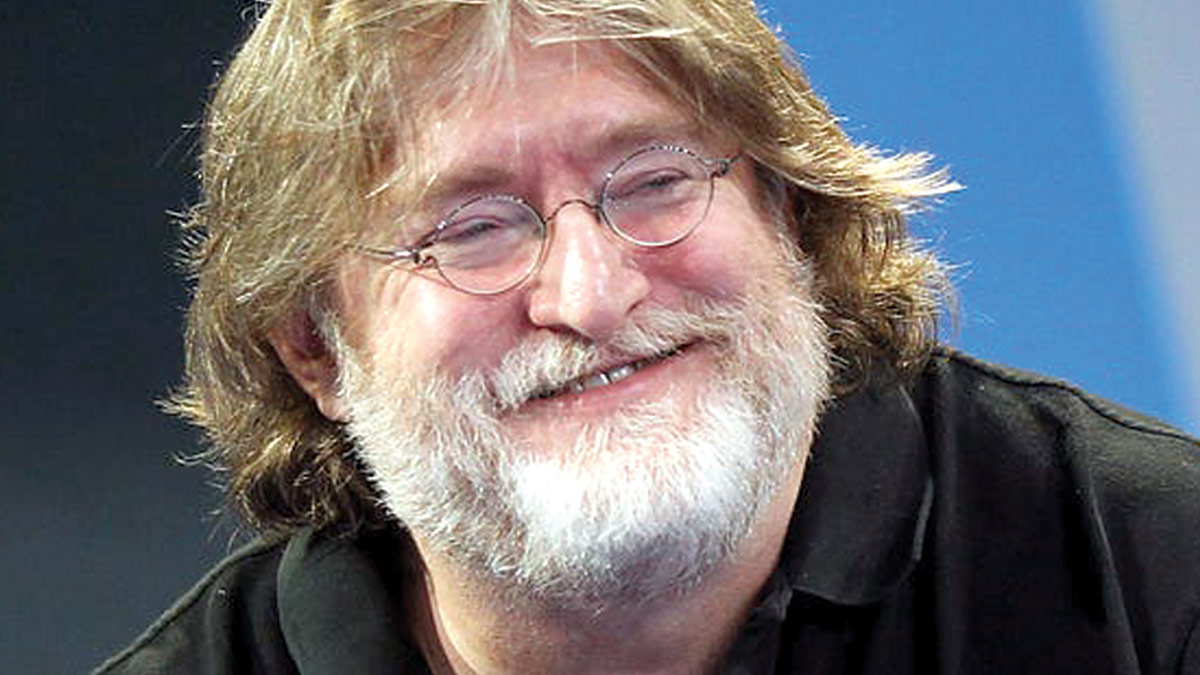 Steam Deck “Pricing Point was Secondary and Painful” According to Gabe

It was a balance of performance and pricing.

Valve Boss Gabe Newell recently shared his thoughts with media outlet IGN about the newest Steam Deck and its pricing.

Gabe revealed that it was difficult to balance performance and pricing with their newest hardware. The top-priority were the components for the new PC handheld, but they monitored the pricing too. He stated that it is “one of the critical factors in the mobile space.”

“I want to pick this up and say, ‘Oh, it all works. It’s all fast. It’s all…’ and then price point was secondary and painful,” said Newell. “But the first thing was the performance and the experience, [that] was the biggest and most fundamental constraint that was driving this.”

Hardware Director Shreya Liu stated in another interview that Valve worked hard on achieving that price point that they announced recently. They actually included that from the beginning since it was an important component.

Gabe shared that Valve’s goal now is to make a new product category and Steam Deck is the one to accomplish that for them. He also thinks that other PC manufacturers will be joining in and will make their own designs soon. He believes this will give their them a long-term benefit.

Steam Deck is now available for preorder and will be released by December 2021. Our resident writer thinks Nintendo should be worried about this new PC handheld.