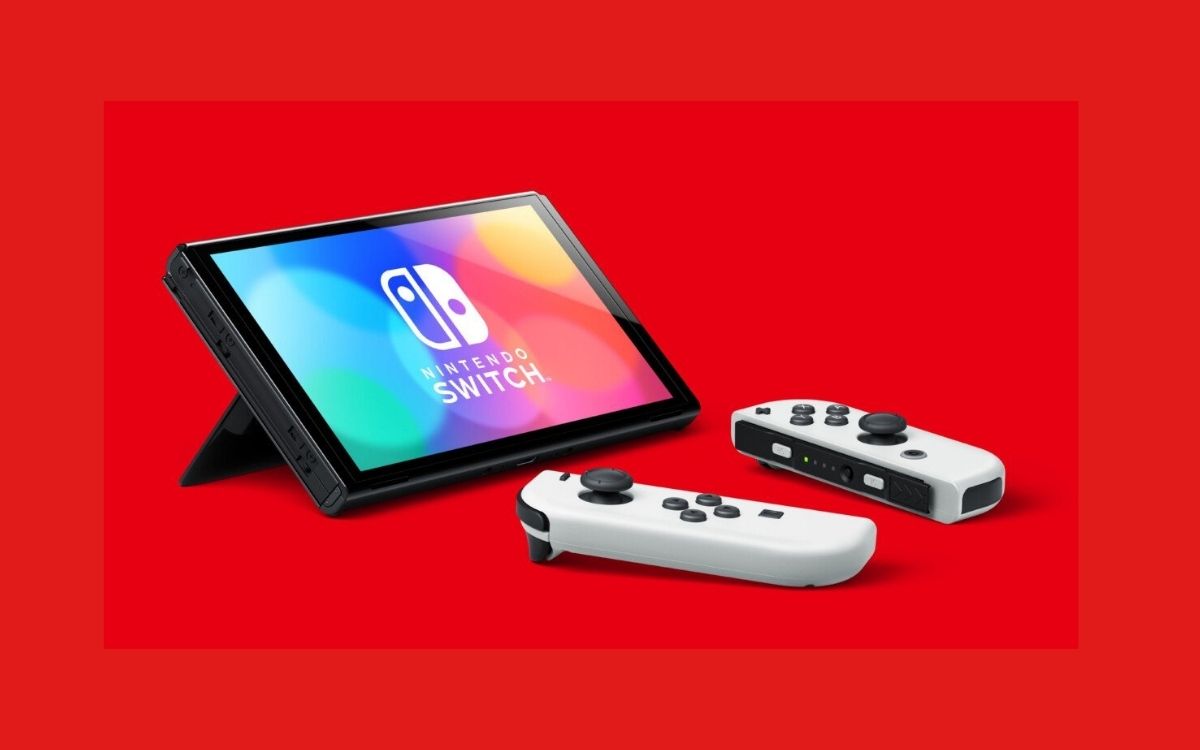 Nintendo is firm that this is not the case at all.

The corporate account of Nintendo has recently posted a statement on its social media account in regards to a recent claim about the Nintendo Switch OLED.

The official Twitter account of Nintendo Corporation has recently announced in a statement that it has denied the claims of media outlet Bloomberg. It has reported that the Switch OLED actually costs only about $10 more to manufacture, which meant it gave much great profit margin for Nintendo, which the game company quickly debunked. It even wrote the announcement in English with most of its posts in Japanese. This meant they needed this statement to be reached to everyone around the world to calm fears.

In a following post, the game company repeated that the OLED model will launch in October 2021 and firmly stated that there are no plans for launching any other models at this time. This stamps out hopes for the “Nintendo Switch Pro” that everyone wanted.

With that new statement from Nintendo, would the OLED model be able to compete with the newly announced Steam Deck? Give us your predictions.