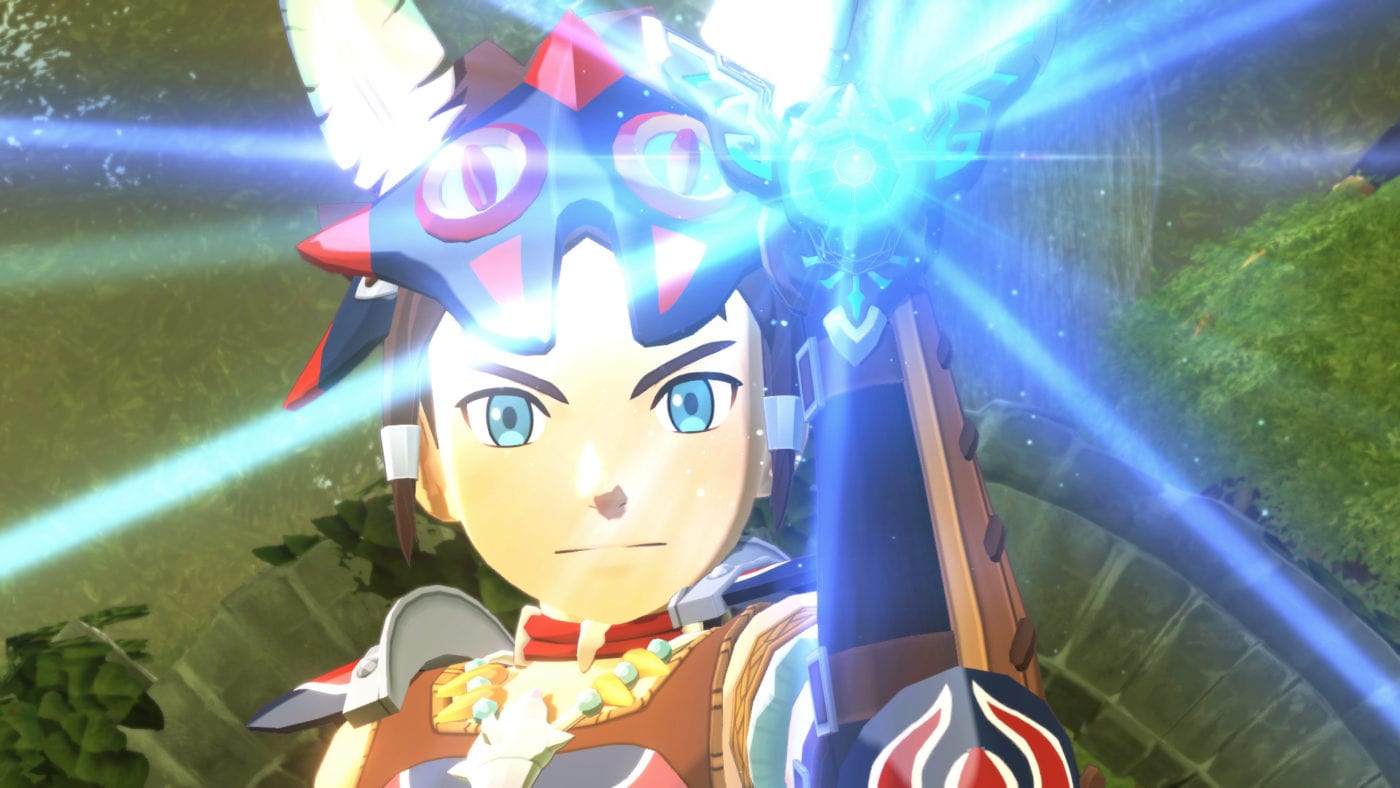 More new contents are coming after this big announcement.

Game company CAPCOM has made an announcement in regards to the sales of popular video game Monster Hunter Stories 2: Wings of Ruin.

According to the game company, MH Stories 2 has now shipped more than 1 million units worldwide. That is the combination of the PC and Nintendo Switch versions. The developers are happy with the results and the positive feedback they got from the fans. They will continue to improve the game and release more interesting content.

CAPCOM revealed that MH Stories 2 is the second role-playing game based on the world of the MH series. Players assume the role of the grandchild of the legendary Monster Rider Red and meets the Wyverian girl named Ena. He/She then takes on a grand adventure revolving around the Wings of Ruin. It features tons of familiar monsters from previous games and has expanded with the Monster Riders feature.