A new city, a new neighborhood, and more. 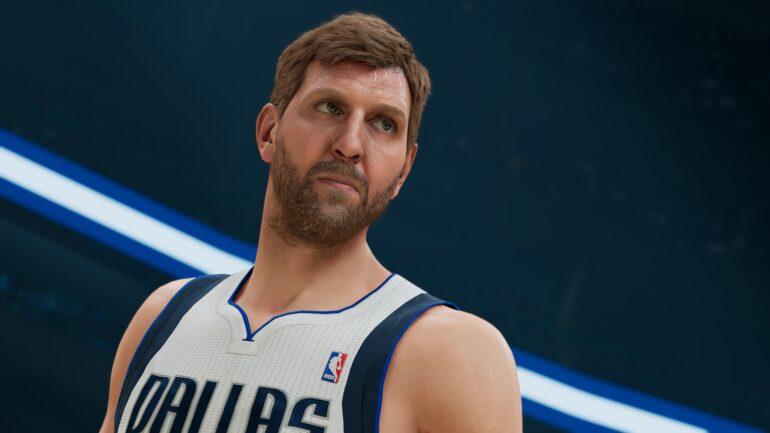 The game company has given details to the new features of the game and this is just the initial look of them. There will be more in-depth details that will be revealed by August and September 2021. Check them out here: 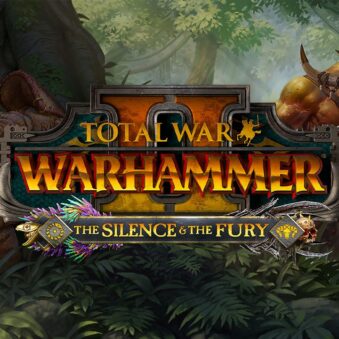