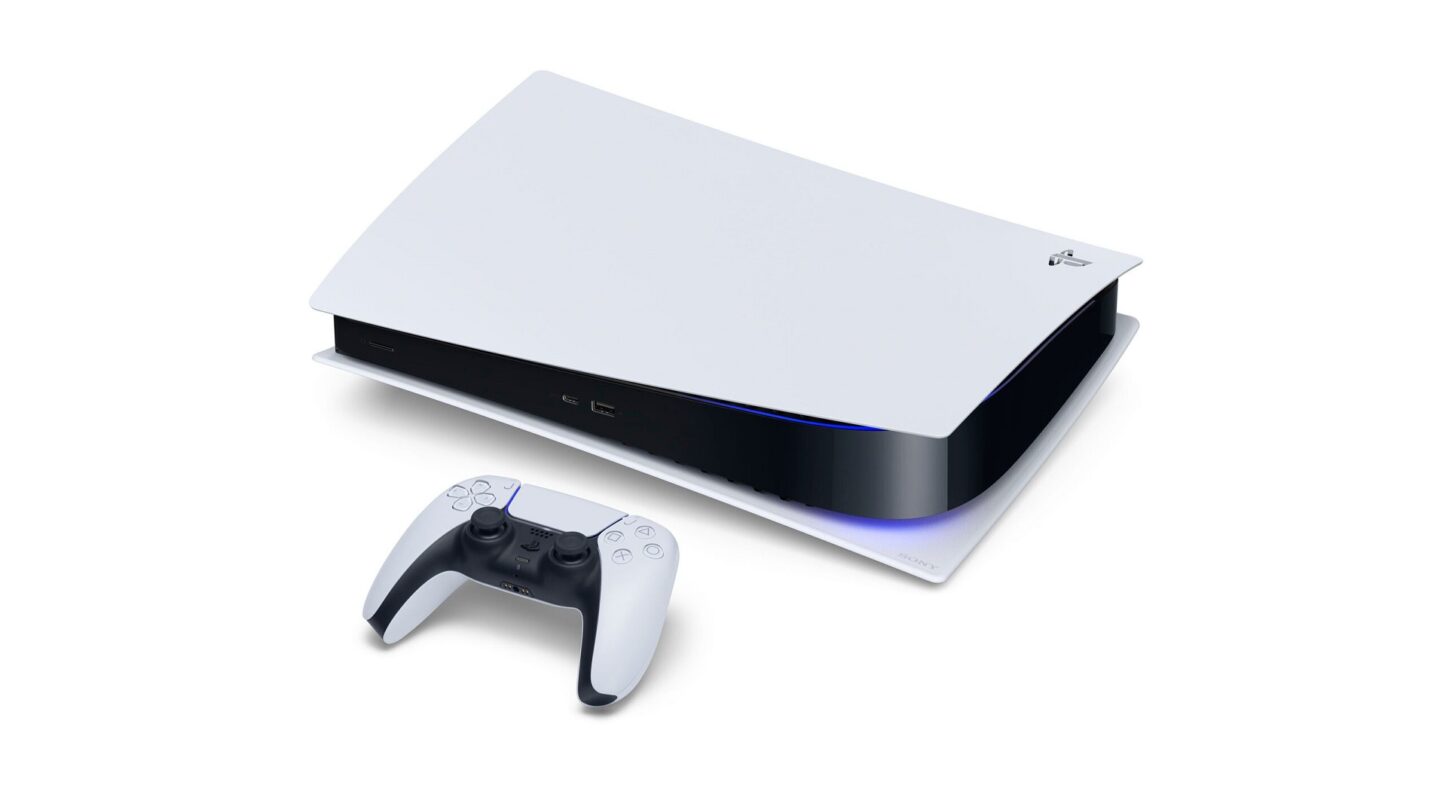 It has a different screw and lighter than the previous model.

A new leaked image has revealed that one of the PlayStation 5 versions might be getting a new model soon.

According to the leaker @Renka_schedule on its personal Twitter account, a new PS5 Digital Edition revision is in the works. It will have a model number CFI-1100B and is currently listed by Japanese retailers right now.

Our Japanese translator states that this will be more or less than 300 grams lighter than the original model, which is CFI-1000B. Aside from that, the images show that it will now feature a different screw, which seems can be screwed/unscrewed now with a card, possibly a plastic one. The previous version needed a coin to fit snugly into the slot to screw/unscrew it.

No official confirmation from Sony Interactive Entertainment Japan as of yet. Take this with a grain of salt.