eFootball is Officially the New Name of Pro Evolution Soccer

It will be free-to-play. 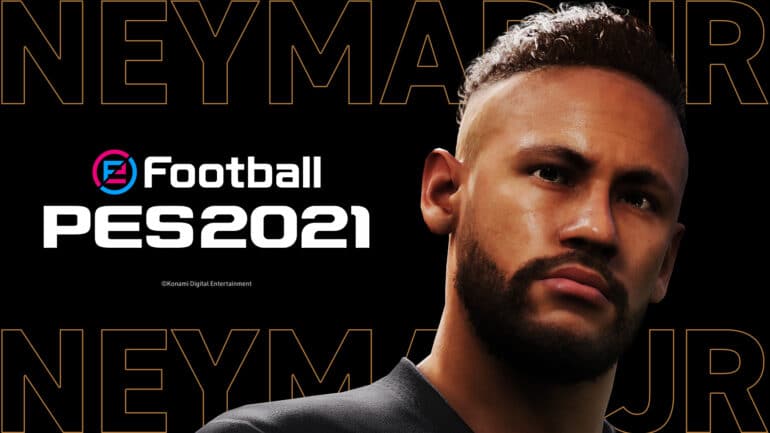 The new name will be used moving forward and will have big changes. First of all, it will now be digital-only and will be free-to-play. This will be available in multiple platforms and will be released at a later time. By winter, all of the versions will feature cross-play but mobile players will need to use controllers to play against console and PC players.

Series Producer Seitaro Kimura chatted with media outlet IGN explaining the change. He revealed that its aim is to take a “platform” approach with regular updates. No more annual paid releases of the game, but it will have free, yearly updates for new seasons.

eFootball will be launched on PlayStation 5, PS4, Xbox One, Xbox Series X/S, and PC this coming autumn 2021. 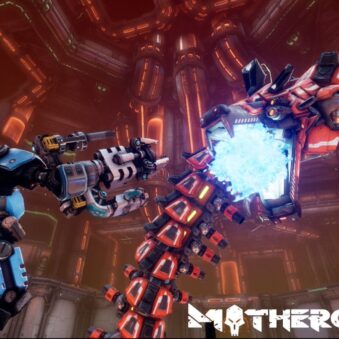