A very common and popular mythical creature from Filipino folklore. 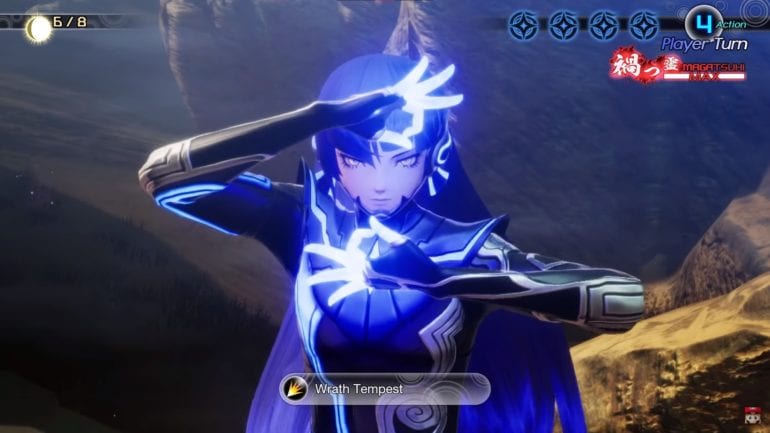 The official website has revealed two new demons that will available for the protagonist to either defeat or recruit as allies. No specific details were released, but one of the two demons are very familiar for Filipino gamers.

The first demon is the Hayataro and will be voiced by Jouji Nakata. It looks like a Japanese mythical creature which looks like a dog with a beautiful black mane and sliver skin. According to Japanese legend found online, it is a dog that has fought off beasts to protect its master.

The second demon added to Shin Megami Tensei V is the Manananggal, a Filipino mythical creature that is in the shape of a woman with half of its body severed with its upper body having bat-like wings and has a long tongue. According to lore, it feeds off from unborn children from pregnant women in the middle of the night with its long tongue.

The character page has been updated as well, which are members of the Bethel Japan Branch. It is an organization dedicated to fighting demons and protecting Tokyo. The new characters are Tao Isonokami, Yuzuru Atsuta, Ichiro Dazai, Miyazu Atsuta, Hayao Koshimizu, and Sahori Kijima.

Here are some new videos: 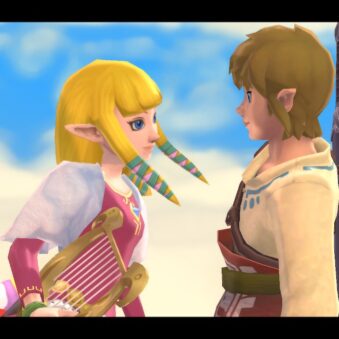