Yves Guillemot wants it to be popular first before they can decide. 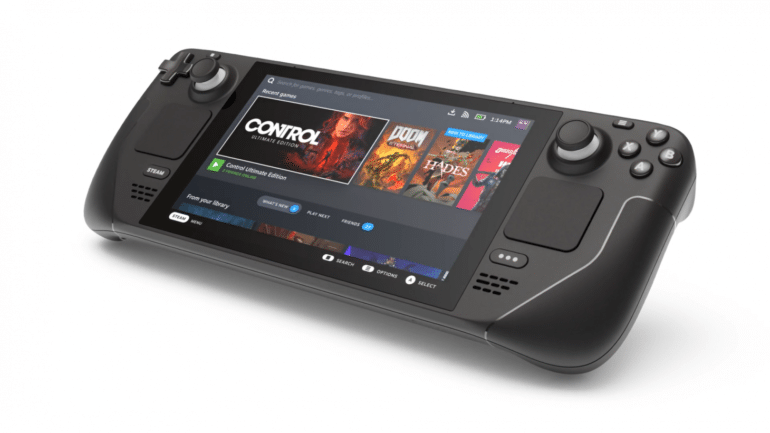 Ubisoft CEO Yves Guillemot recently discussed the possibility of bringing their games to the upcoming new PC handheld Steam Deck, but it has a condition.

This was a reply to an investor question during the Q1 earnings call that happened recently. He noted that if the Steam Deck gained more popularity and the demand was really high, they might bring their games to the hardware.

“We’re happy to see Steam Deck coming to the industry, it shows that it continues a flow of very innovative new hardware coming to the market,” said the Ubisoft CEO to investors. “So we will look and see how big it becomes, but if it’s big we will be able to put our games on it.”

This might be strange since Ubisoft has its own store front and it is technically competing with Steam. It has brought its games to Epic Games Store, so why is he pointing out the Steam Deck? It seems to be he is deliberately treating this the same as a platform like the PlayStation and Xbox consoles, and PC. Well, it is a PC handheld, but it seems to be like that.

For now, it is quite a weird statement from Guillemot. If Ubisoft thinks the Steam Deck is a platform to get involved in as a hardware, then it just means they are really treating it as one. It does allow the installation of other applications, so there is that possibility. 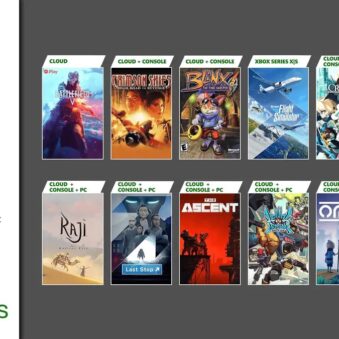