One Button to Conquer Them All 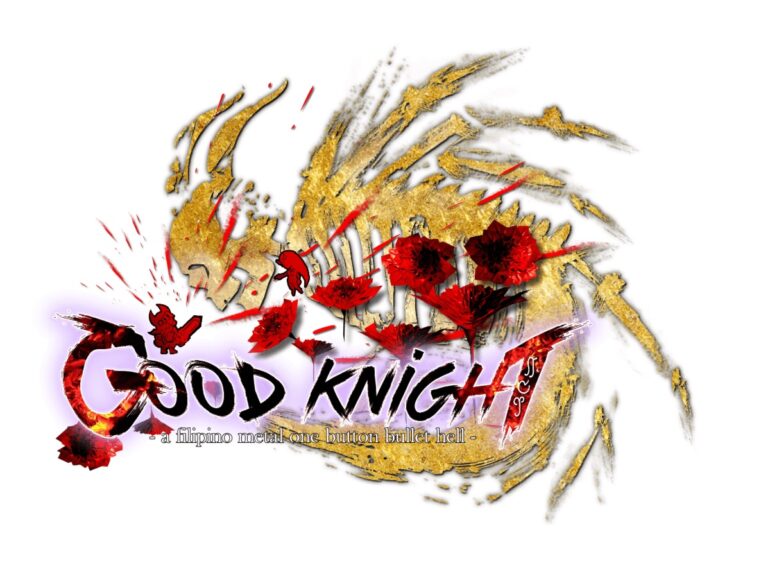 You can find the game’s Steam page here. 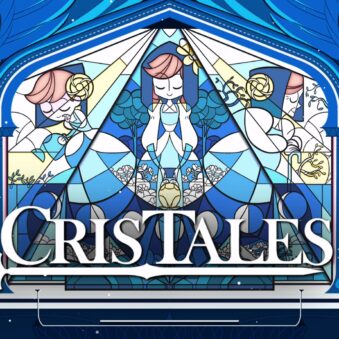