Low prices for PC and Xbox games and accessories. 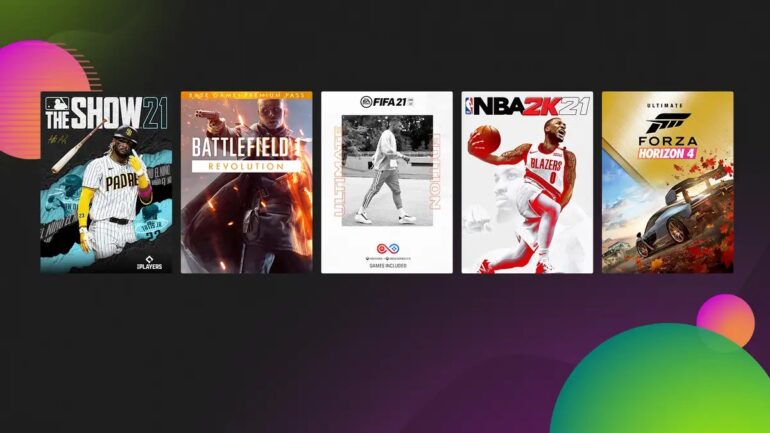 Game company Microsoft has announced that the Ultimate Game Sale has finally come back to the Microsoft Store.

Players can start checking out sales starting today until August 5. There many hot deals on select Xbox and PC games and accessories. It ranges from sports to action and adventure.

The fan-favorite sale features up to 80 percent off on select Xbox digital games and up to 70 percent off select PC games. They are also promoting that the Xbox Game Pass Ultimate is going to be $1 for the first month for new members.

With Ultimate Game Sale’s offerings, there is a game for every player. Starting July 23, fans can get select Xbox games for up to 80% off:

PC gamers have plenty of discounted titles to choose from as well during the Ultimate Game Sale. Prepare your spaceship for takeoff while tracking imposters, or battle a brutal army with these games:

• Among Us
• Halo Wars 2: Complete Edition

The Ultimate Game Sale has already started on the Microsoft Store. Get them discounted titles before the last day, August 5, 2021.