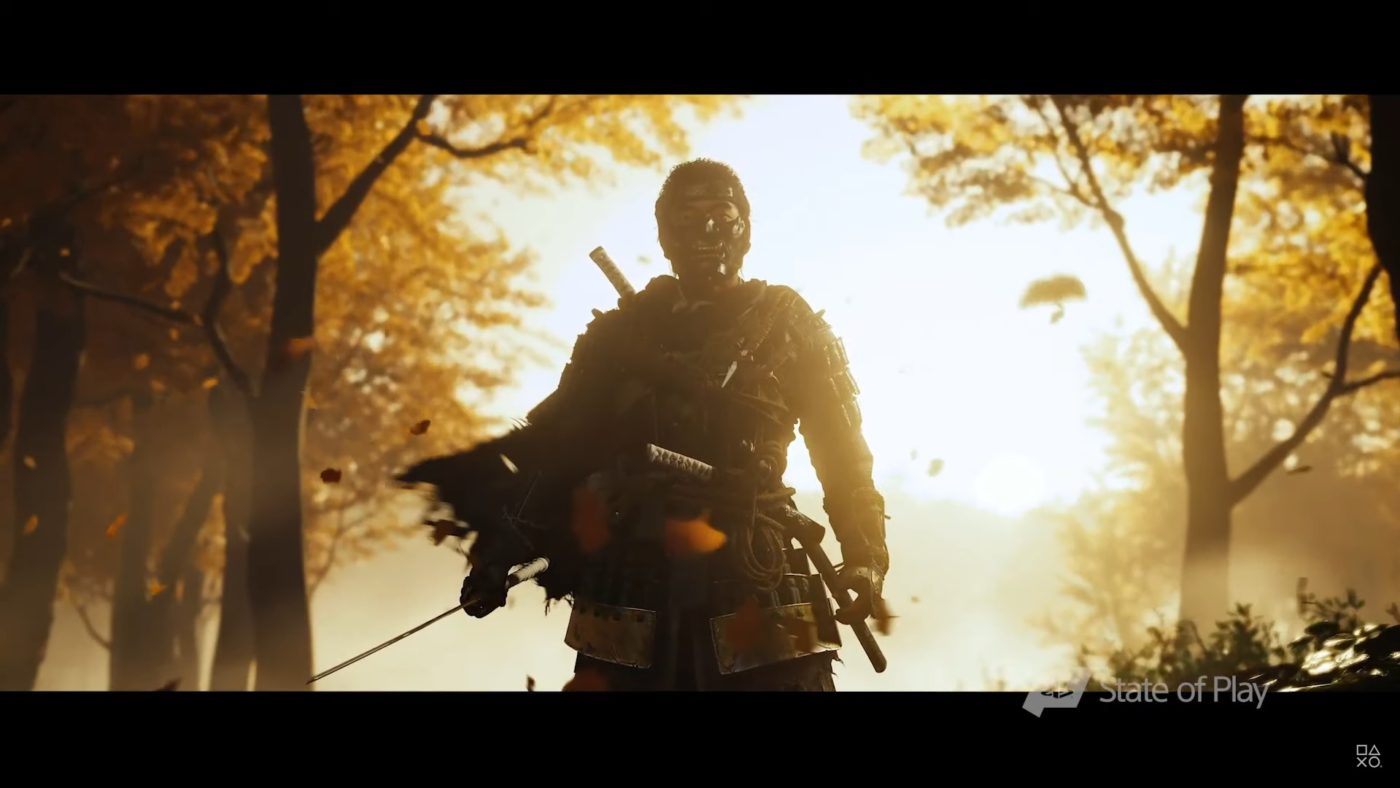 Ghost of Tsushima: Director’s Cut Players Can Freely Travel to Iki Island at a Certain Point

The access to the story of Iki Island was also answered.

Players have been curious about what new content the Director’s Cut will offer and what the difference will be compared to the original version. One of their concerns was the ability to travel from then main island of Tsushima to the new Iki island. Will they be able to go there without any in-game block?

Downs confirmed that players can indeed travel freely between Tsushima and Iki Island, but it will be on a certain point in the game.

“Early on, you have to do some things – Iki is a tough place for a samurai – but once you’re able to, you can go back and forth freely,” Downs explained. “And that’s again by design, we want this to be intertwined with the main game and not feel like a closed-off little bubble universe. It’s part of the same world.”

Downs also clarified that while Iki Island’s story can be accessed in act two of the main story, players who are already at the later parts or have completed it already and now on post-game, they can still approach it the same way. New Game+ players can do the same thing, but it will still start at act two.

Ghost of Tsushima: Director’s Cut and the Iki island content will be available on August 20, 2021 for PS4 and PS5.