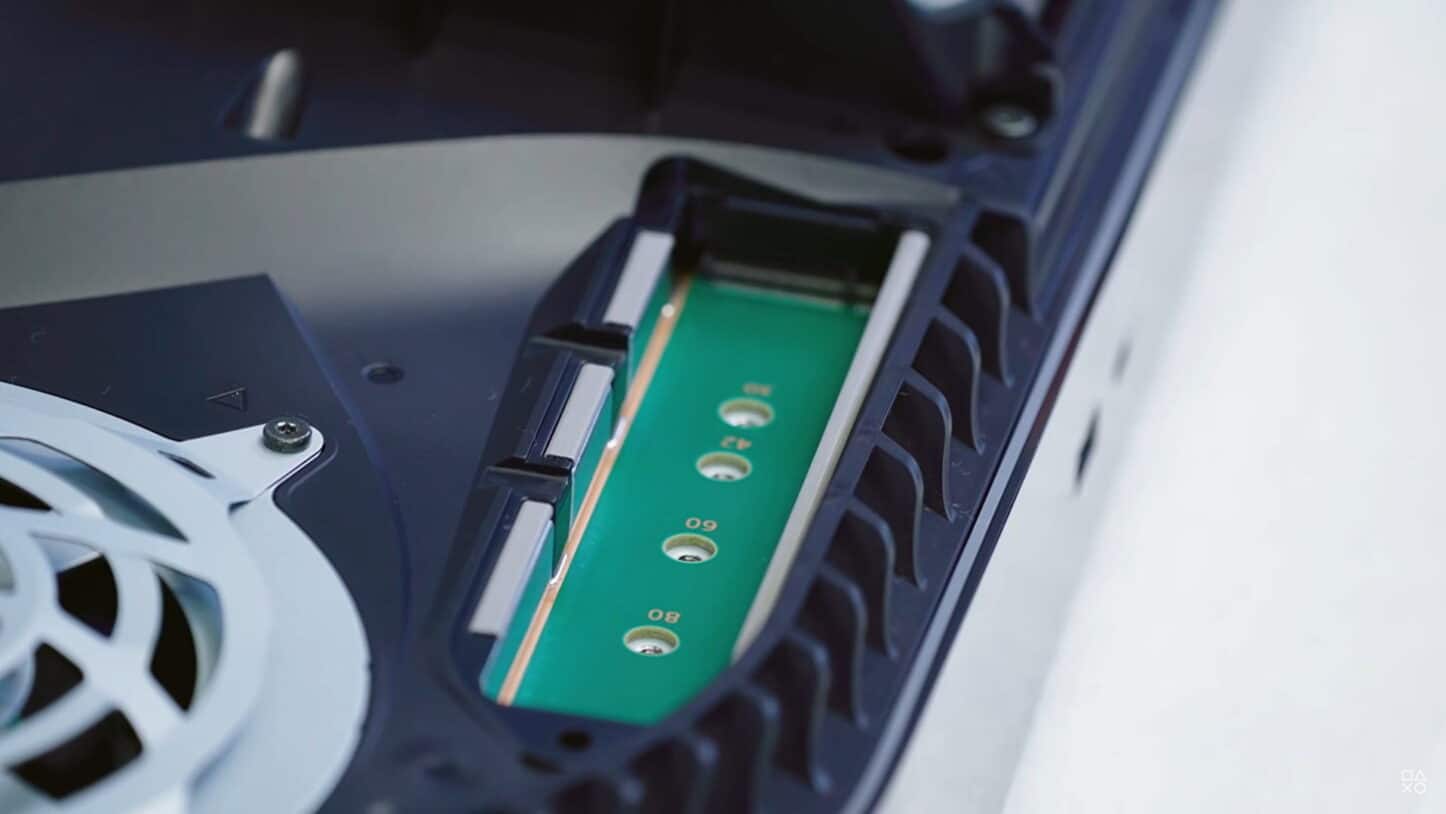 The official support software will be released at a later time for everyone.

Sony Interactive Entertainment has recently confirmed that it has started unlocking the PlayStation 5 SSD M.2 expansion support for beta users.

It was confirmed just recently on the official support page for unlocking the expansion slot. This will allow the users to have access to it, which was locked since SIE was still developing the supporting software. It seems they have completed it and will be tested first.

Who can have access to the SSD M.2 expansion support?

For now, only beta users can use this feature. SIE clarified that since this is a beta, the features and specifications described in the support page might change later on when the official system software will be released.

How do beta users gain access to the slot?

The beta users can enable the internal M.2 SSD expansion feature via the upcoming PS5 system software update. The support page has the list of requirements so that the testers can use the compatible third-party SSDs.

SIE previously confirmed that the SSD M.2 expansion slot is still locked and the support is still in development. With this new announcement, it seems the support is nearing its completion and just needs polishing.

PlayStation 5 SSD M.2 expansion support is currently available only for beta users. The final and public version of the update will be released later on.